By Greg Flynn
In Uncategorized

PPD CEO Fred Eshelman’s animosity towards federal oversight might be explained by his having to appear at a Congressional hearing earlier this year to explain why his company, PPD Inc, did not inform the FDA about fraud in a clinical study overseen by PPD for $20 million. The antibiotic drug Ketek, made by Aventis, received FDA approval, based in part on the fraudulent study, even though the FDA had become aware of the fraud through its own inspections. Use of Ketek was restricted after some patients experienced serious liver problems, some fatal. Eshelman claimed that PPD had no obligation to inform the FDA of the fraud due to its contractual relationship with Aventis now known as Sanofi-Aventis. Chris Fitzsimon wrote yesterday about RightChange the 527 founded and funded by Fred Eshelman: A strange 527 in North Carolina. Eshelman owns 8.6 million shares of PPD Inc (PPDI). A rise of just 33 cents in PPD stock (1%) pays for the $2.73 million he has put into RightChange. It’s not small change and it may be his right but that doesn’t make it right. 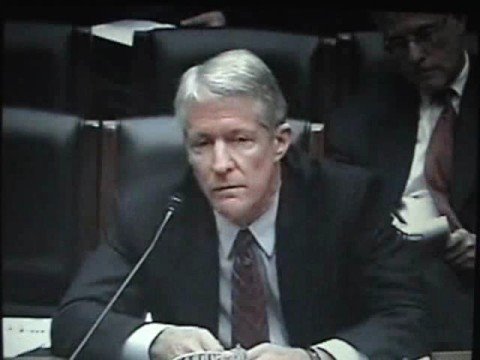 Not much in the first clip. It gets more interesting in the second two clips: 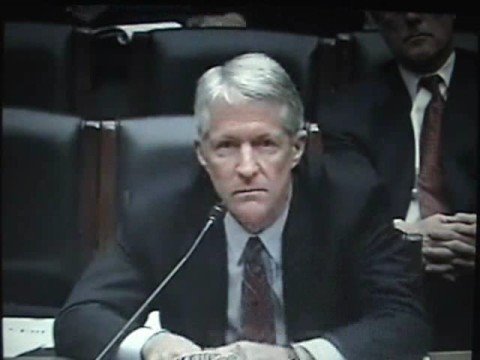 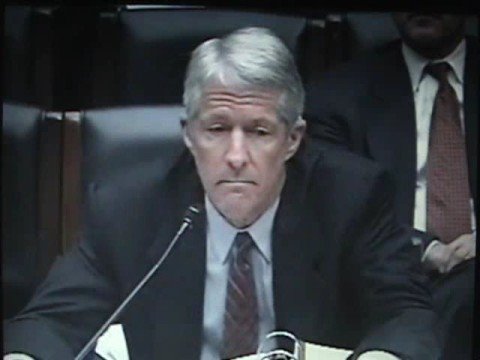