Changing North Carolina’s constitution is not something that should be taken lightly.

But last month state lawmakers voted to give North Carolinians the opportunity next May to vote on amending the constitution to define marriage as between one man and one woman.

UNC Law Professor Maxine Eichner says the problem is how the amendment is worded. She says what voters may not understand is that if they do approve the proposed amendment in 2012, they will introduce into the constitution vague and untested language whose scope is far broader than most people realize.

Such broad language could invalidate the domestic partner benefits now offered by several local governments, and lead the courts to strike down some of the rights available to unmarried couples. She notes the proposed amendment could even impact the medical decision-making authority of domestic partners.

Professor Eichner joins Chris Fitzsimon this weekend on News & Views to discuss how the rush to make same-sex marriage unconstitutional in North Carolina could have several unintended consequences. For a preview of  her radio interview, click below: 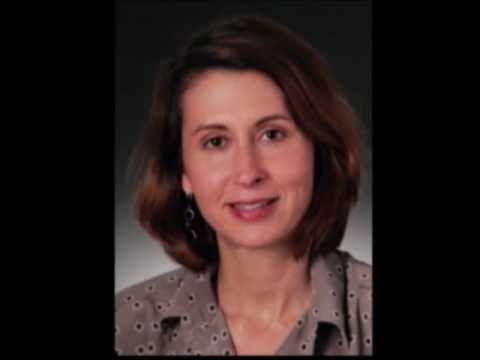