The NC House and Senate gather in Raleigh Wednesday for a one-day meeting to elect officers and adopt rules for the 2013 session. The organizational gathering will allow the members to “hit the ground running” when they reconvene on January 30th.

The one-day session was also part of the motivation for Pat McCrory taking the oath of office last Saturday. McCrory wanted to officially be North Carolina’s Governor when lawmakers came to town.

Jane Pinsky with NC Coalition for Government and Lobbying Reform says while the capital city is filled with plenty of new political faces, she is hopeful there will be greater transparency in both Gov. McCrory’s administration and the new General Assembly. 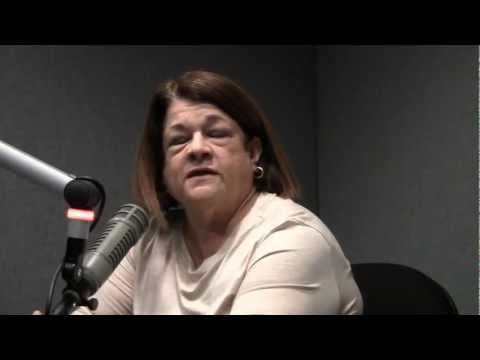