Senator Bill Rabon, the bill’s sponsor, told the Republican-controlled chamber his bill was intended to increase efficiencies in state government.

But Senator Josh Stein said it was clearly an effort to inject partisan politics where it didn’t belong.

As for the objections by Stein and others, Senator Jerry Tillman, the Majority Whip, summed it up this way:

“There was an election. And whether you like it or not, we got a new team in place. They deserve the appointments, I don’t care what board or commission it is. You can quibble over whether the terms should be staggered and all should be wiped out, but that’s the prerogative of the management team,” responded Tillman.

The bill is up for a third reading in the Senate Thursday, and then will head to the state House. 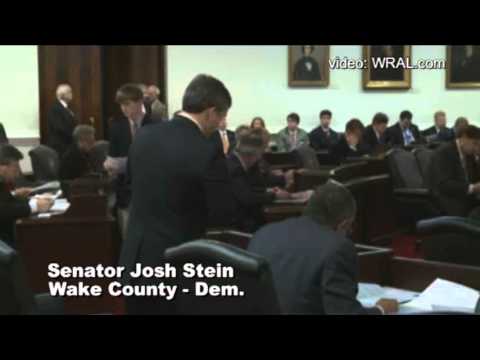