Administrative costs to administer Medicaid programs between states are hard to compare because states have so many different ways of paying for care to be delivered to Medicaid patients. This hasn’t stopped NC Governor McCrory from justifying his decision to reject federal money for Medicaid by saying NC’s Medicaid administrative costs are much higher than in other states. 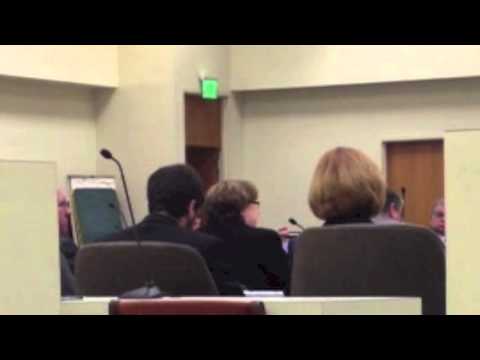 So, saying that NC’s Medicaid administrative costs are higher than comparison states like Arizona is inaccurate when states NC is compared to have some or all of their Medicaid patients in private managed care plans. As Steckel ended her testimony on this issue:

We have a saying in Medicaid: If you look at one state you see one state.