Wednesday is Latino Legislative Day at the General Assembly, and immigrants rights groups will be in Raleigh discussing comprehensive immigration reform with state lawmakers.

Their lobbying day also coincides with the first committee hearing for a sweeping piece of legislation aimed at undocumented residents.

The RECLAIM NC Act would grant certain driving privileges for undocumented immigrants under a restricted license, but the bill would also authorize immigration status checks of individuals lawfully stopped, detained, or arrested.
House Bill 786 would also reject the use of a matricula consular or other similar documents as an acceptable form of identification.

El Pueblo’s Executive Director Angeline Echeverría weighed in on the legislation last weekend when she appeared on News & Views with Chris Fitzsimon.

To hear an excerpt of that interview, click below. To hear the full segment, including her thoughts on in-state college tuition for undocumented students, visit the Radio Interview section of the NC Policy Watch website. 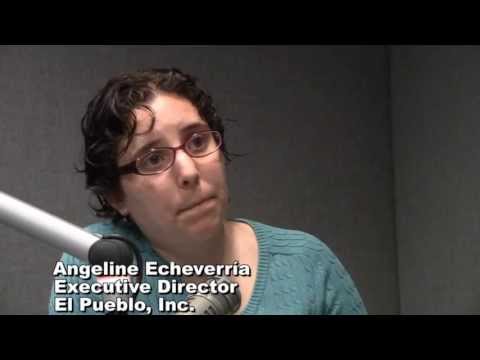