From his inaugural State of the State speech to interviews just a few weeks ago, NC Governor Pat McCrory has repeatedly proclaimed the critical importance of any tax reform in North Carolina being “revenue neutral.”  Indeed, in the State of the State speech he emphasized the need to protect NC’s vital services – like health care – in any reform.  McCrory is now presented with tax reform plans from the NC House and Senate that far from being “revenue neutral” cut literally billions of dollars from NC’s state budget over the next few years.  How will he react to this challenge to one of his bedrock principles on tax reform? 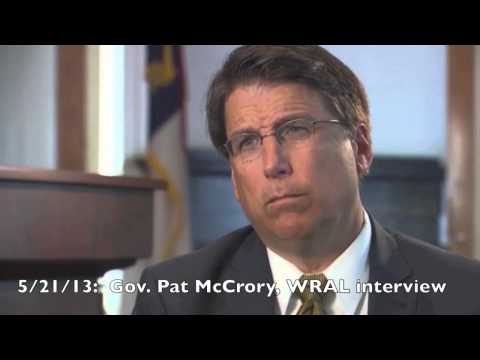