Former Charlotte Mayor Patrick Cannon’s arrest on bribery charges yesterday is, of course, just the latest in a long line such events in modern American (and North Carolina) history. Indeed, political corruption arrests and prosecutions are such a part of our story that one can easily spend the day perusing lists of political crooks that have been complied by various media outlets and good government websites.

Here, therefore, to save you from that temptation, are a few of the most recent and interesting lists:

First off, it’s worth noting that, thanks to the FBI, Cannon is part of a list of politicians arrested yesterday. As the Washington Post reports, FBI stings also reeled in a California state senator and a New York assemblyman.

Wikipedia, quite helpfully, has three lists – one for federal politicians, one for state and local and one entitled “List of state and local political scandals.” The second list is also organized by state  and North Carolina – home to Stephen LaRoque, Jim Black and Meg Scott Phipps — holds its own but doesn’t really stand out.  As is often the case with Wikipedia though, all three are incomplete. Perhaps you can suggest an addition or two.

And if you think things are bad here, check out this list published in the New York Times last year entitled “The Many Faces of State Political Scandals,” which features 32 New York officials convicted of a crime, censured or otherwise accused of wrongdoing over the past seven years, according to the New York Public Interest Research Group.

In January, Salt Lake City’s Deseret News compiled a list that it dubbed “20 notable politicians convicted of crimes since 2000.” It’s a high-powered list though not completely accurate – John Edwards is included even though he was acquitted in his criminal trial and at least a couple of the others listed had their convictions overturned on appeal.

The website known as The Fix (which claims to be “the world’s leading website about addiction and recovery”) has the “Ten Politicians Arrested for Drugs in 2013.”

And lest you get the impression this is just an American problem, check out “Global Corruption Report 2013: World’s Biggest Countries For Bribes, According To Transparency International” by clicking here.

Finally, as a reminder of what it is we all need to do in response to this kind nonsense, here’s one of the great anti-corruption protest songs of the 20th Century: 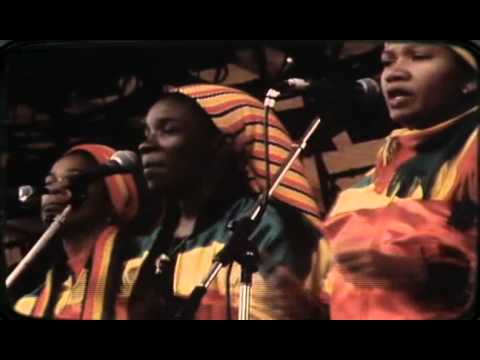