The N.C. Mining and Energy Commission has finalized the proposed safety regulations that companies will need to follow in order to frack for natural gas in our state. Over the past 18 months the commission has adopted 120 rules they believe will ensure that hydraulic fracturing can be done safely.

Still environmentalists worry the process has been rushed. Mary Maclean Asbill with the North Carolina Environmental Partnership and Southern Environmental Law Center says there are very real concerns that fracking will contaminate the state’s groundwater.  Asbill appeared last weekend on News and Views with Chris Fitzsimon to discuss the coalition’s concerns. (Click below to hear an excerpt of that interview; the full radio segment is available here.)

The next step will be a series of public hearings this August in Wake, Lee and Rockingham counties, giving citizens one last chance to weigh in. The Commission is slated to present the rules to the General Assembly by October. 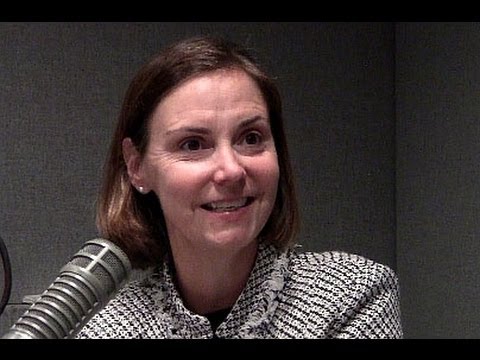