First in Flight from the EITC: Heather’s Story (VIDEO)

By Julia Hawes
In Falling Behind in NC, NC Budget and Tax Center

In a new video from the series “North Carolina: First in Flight from the EITC,” Heather Partridge talks about how the state EITC has helped her family. Heather lives with her husband and three daughters in Gibsonville, where she works at Hardee’s and earns $7.55 an hour – just barely above the state minimum wage of $7.25. In past years, the EITC has helped Heather pay for everyday goods for her children as well as pay off debt. 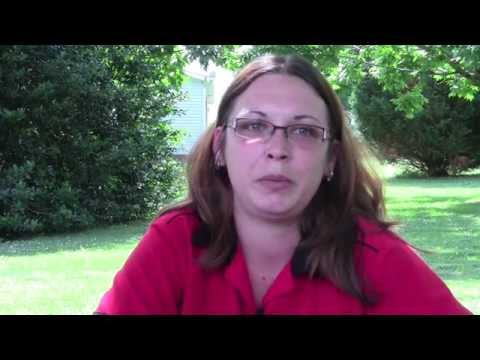 Families from all over North Carolina have benefited from the state EITC, particularly low-wage workers like Heather. Minimum wage policies and a strong state EITC and go hand-in-hand, research shows, and raising the state minimum wage and reinstating the EITC could help reduce income inequality for thousands of North Carolina families.