How health policy, DHHS stacks up in the N.C. Senate budget proposal

The Senate’s budget proposal for the next two years had some significant health policy changes packed into it, namely a proposal to peel Medicaid oversight away from the N.C. Department of Health and Human Services and open the door for managed-care management of the $14 billion program.

House and Senate Republicans have spent the last few years debating what to do with Medicaid and how to address routine budget overruns from the federally-mandated program that provides health care coverage for low-income, seniors, the disabled children and some of their parents and the disabled.

House members favor keeping Medicaid within DHHS, and phasing in changes that would open up the Medicaid program to management from non-profit groups (called ACOs, or accountable care organizations).

Sen. Ralph Hise, the Republican senator from Spruce Pine who has long pushed for a managed-care solution to Medicaid, said that beginning the Medicaid reform process and moving Medicaid administration into a stand-alone division would allow the legislature to better predict and cap costs for what is the state’s largest program. (Scroll down to watch video of Hise talking about the Senate budget proposal.)

The Senate proposal does have room for ACOs, with options to have managed-care companies offer state-wide coverage while also having six regional divisions that will have slots for ACOs to work, Hise said.

Any changes to the state Medicaid program will need federal approval as well.

The Senate budget, which is expected on the floor for a vote tomorrow, would also cut ties with Community Care of North Carolina, a provider-led network that had been credited with keeping Medicaid costs down by closely managing patient cases, and pairing high-risk patients with primary care physicians. The contract with the state would end by Jan. 1. The cut will amount to a $32 million cut in the 2015-16 budget year, and savings of $65 million in the second year.

There were plenty of other note-worthy details in the budget proposal, with some re-investments in some areas of the budget, and cuts in the others. To read the 504-page budget, click here. The accompanying money report is herehere.

Among the proposed changes were proposals to:

N.C. Health News has a great rundown as well about what’s in (and what’s not in) the budget. You can read that here. 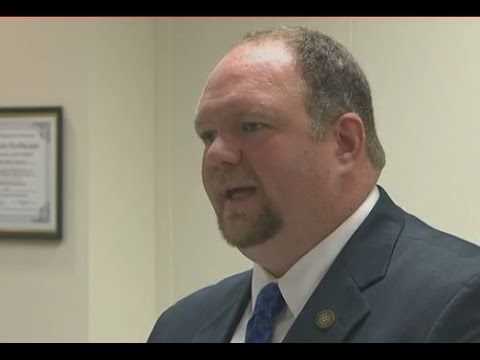