The U.S. Supreme Court has made it clear that states can no longer block same-sex couples from getting married, but the ruling does not prevent some North Carolina magistrates from refusing to perform marriages under Senate Bill 2.

SB2, that became law last month after legislators overrode Gov. McCrory’s veto, allows for magistrates to opt out of performing all marriages for a period of six months, if they have a sincerely held religious objection.

The News & Observer reports that 14 of the state’s 672 magistrates have recused themselves from performing this duty:

That represents about 2 percent of the state’s magistrates. AOC spokeswoman Sharon Gladwell declined to identify the counties where the recused magistrates work. She said the recusals are a confidential personnel matter, and that providing the county-specific information would allow for identification of recused magistrates.

In register of deeds offices, five of 100 counties across the state have had employees opt out of issuing and processing marriage licenses, according to the N.C. Association of Registers of Deeds.

Sarah Preston lobbied against the bill as director of the American Civil Liberties Union of North Carolina. She said the recusals represent “a pretty small number.”

“I think that indicates that this was really a non-issue,” Preston said Tuesday. “The legislature made this a bigger deal than it needs to be.”

What’s next in the battle for marriage equality? Listen to Chris Fitzsimon’s recent radio interview with the ACLU-NC Legal Director Chris Brook.

You can hear the full interview here, or click below to hear Brook discuss the
Obergefell decision and “lived equality.” 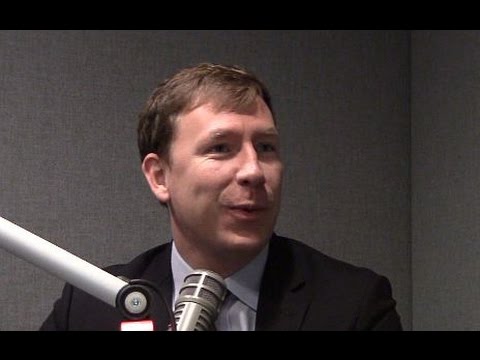