The state Senate will take the first vote today on a $22.34 billion budget compromise. House and Senate leaders offered highlights of the spending plan in a Monday evening press conference, with the corresponding documents not being made available until hours later.

The budget’s money report is here.

The spending plan will face the first of two votes in the Senate this afternoon. The state House could vote as early as Wednesday, and remains on target to pass the state budget by the end of this week. 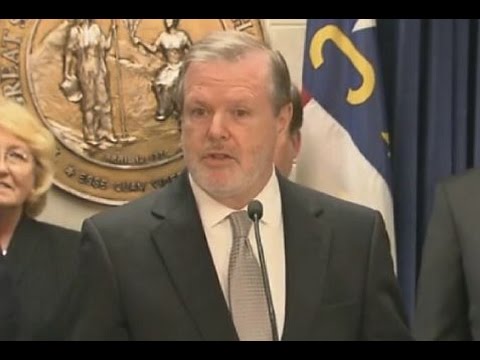