1. The Gerrymanderer’s daughter
Stephanie Hofeller opens up in exclusive interview about life, family and the explosive files that changed North Carolina politics 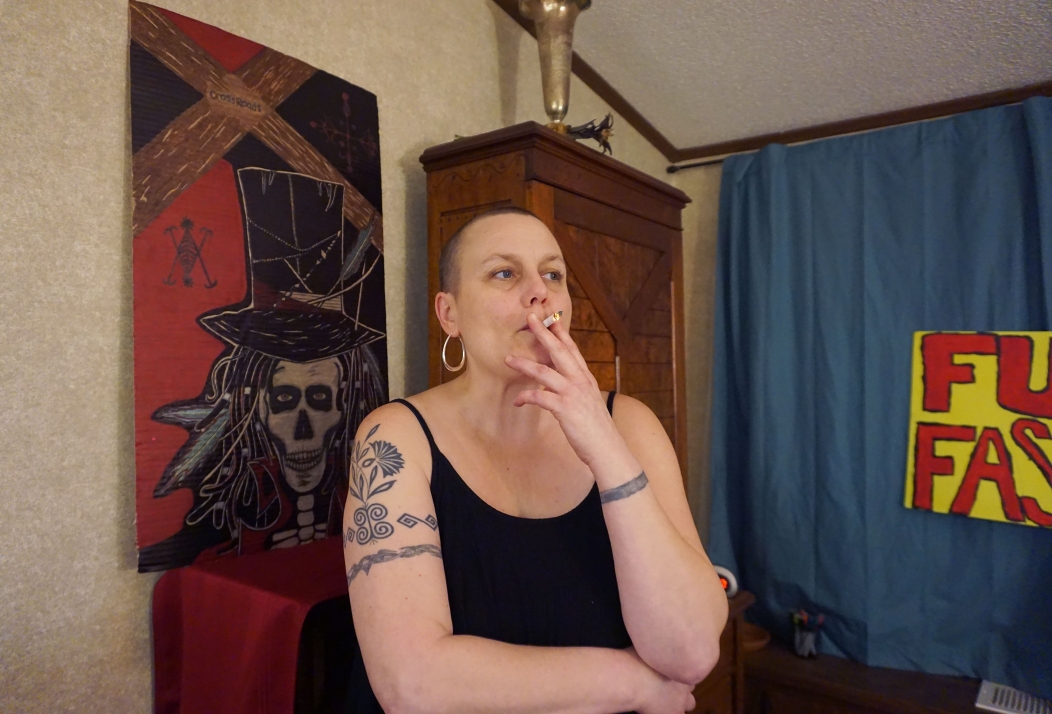 LEXINGTON, KY. – Almost a year and a month to the day after Stephanie Hofeller turned American politics on its head by reaching out to Common Cause North Carolina about her family affairs, she stood in the middle of her small Kentucky apartment with a Marlboro Light hanging from her lips and a glass of red Kool-Aid in her hand. She exhaled a thick haze of white smoke and then took a deep breath before delving into what her life has been like in the aftermath of releasing the personal files of her dead father – notorious GOP mapmaker Tom Hofeller.

“When I turned those files over to Common Cause, I didn’t know it would be ‘annnnndddd spotlight,’” she exclaimed, moving her arms like she was turning an actual spotlight.

That light shone bright immediately following news of the files, and Hofeller became a household name overnight – but it was a brutal 15 minutes of fame. [Read more…] 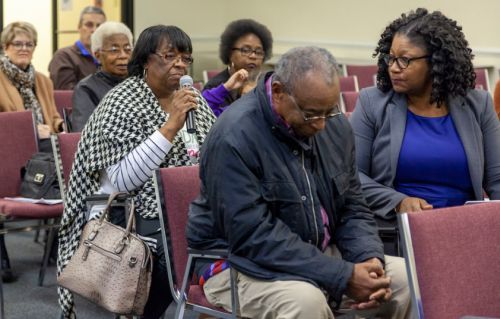 Macy Hinson was raised in a small house that rested at the foot of a short hill at 415 Lee Street, 100 yards from an unlined pit where aluminum titan Alcoa disgorged its hazardous waste.

“I played in the trash dump,” Hinson recently told state environmental officials. “I picked iron and sold it for five cents a bucket. I thought I was rich.”

But the only entity getting rich was Alcoa. For nearly a century, Alcoa operated an aluminum smelting plant on the brim of West Badin, a historically Black neighborhood built by the company shortly after it arrived. For much of Alcoa’s tenure, there were no regulations governing hazardous waste, so the company strew hundreds of thousands of tons of toxic debris wherever it was convenient, some of it in West Badin. [Read more…]

3. DC update: The full story of the House impeachment vote (including statements from NC reps) 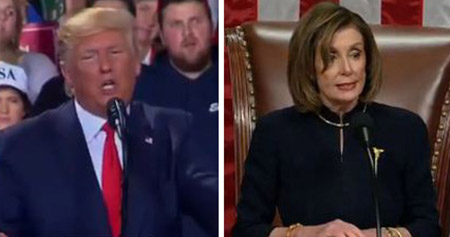 WASHINGTON — The U.S. House voted to impeach President Donald Trump Wednesday night, making him the third president to be impeached in U.S. history.

Trump was impeached on largely party line votes on charges that he abused power and obstructed Congress. The charges surround allegations that Trump improperly pressured Ukraine’s president to investigate his political rival in an effort to interfere with the 2020 U.S. presidential election.

No House Republicans voted to adopt either impeachment article. Two House Democrats voted against both articles of impeachment — Reps. Collin Peterson of Minnesota and Jeff Van Drew of New Jersey. Van Drew was reportedly planning to switch parties to become a Republican. Rep. Jared Golden (D-Maine) voted yes on the first article but against the obstruction of Congress article. Hawaii Democratic Rep. Tulsi Gabbard voted “present” on both articles.

4. The lingering inequality of school discipline in North Carolina
And why very few people, much less policymakers, seem to actually care Mark Robinson ostensibly addressed the Guilford County Board of Education, but the broad, barrel-chested man spent most of his two-minute speech in November booming at the audience instead.

“Folks who sit in offices in high places and look down low at the rest of us have no business making these decisions!” he bellowed in an angry baritone. “And giving them that power skirts on making this school system into a dictatorship!” [Read more….]

5. After “Silent Sam” settlement roils UNC, Board of Governors go on the offensive 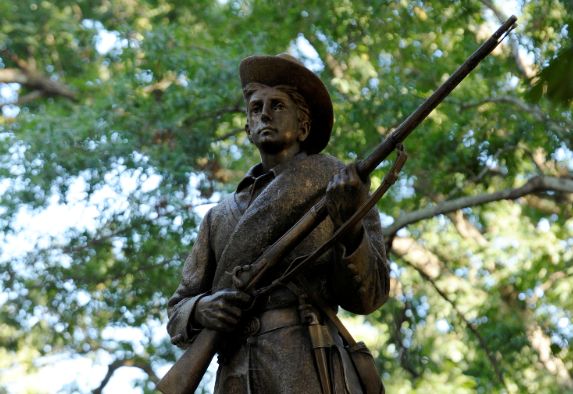 This week, facing mounting criticisms and a national civil rights group’s move to intervene in the polarizing $2.5 million “Silent Sam” settlement, the UNC system’s Board of Governors went on the offensive.

The UNC Board of Governors has remained largely silent on the deal with the Sons of Confederate Veterans (SCV) for weeks, despite some of its own members questioning it and calling for more transparency on its details.

Five board members published an op-ed piece in the News & Observer Monday in which they defended the decision to give the Silent Sam Confederate monument to the Confederate heritage group — and a multi-million dollar payout to a trust for the group’s use. [Read more…]

6. A new and valuable public school or simply a business opportunity? 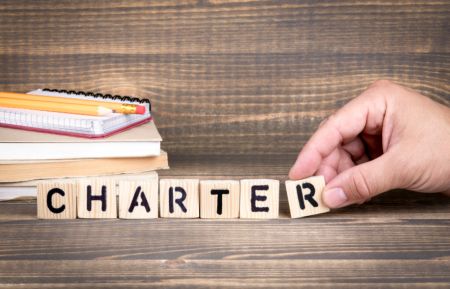 Should it matter if leaders of a large charter school planned for one county live in another?

They shared their concerns about such a looming arrangement recently in a charter school impact statement sent to the state Charter School Advisory Board (CSAB), which advises the State Board of Education on charter policy and applications.[Read more…]

Click here to listen to our most recent commentaries and podcasts