1. Flower to the people: NC law enforcement, prosecutors say not so fast

North Carolina law enforcement officials and prosecutors are getting blunt about their position on smokable hemp: it looks like weed, it smells like weed and officers can’t tell it apart from weed, so ban it.

“Since smokable hemp and marijuana are indistinguishable by appearance and odor, without enactment of legislation clearly banning smokable hemp, we will have de facto legalization of marijuana,” states a joint press release from North Carolina Sheriffs’ Association, the NC Conference of District Attorneys, the NC Association of Chiefs of Police and the NC State Bureau of Investigation.

The organizations are urging lawmakers to pass Senate Bill 315, the North Carolina Farm Act of 2019, as soon as possible so law enforcement, prosecutors, licensed farmers and the public “clearly know what hemp substances are lawful and unlawful.” [Read more…]

2. What to do about pollution from “forever chemicals”? 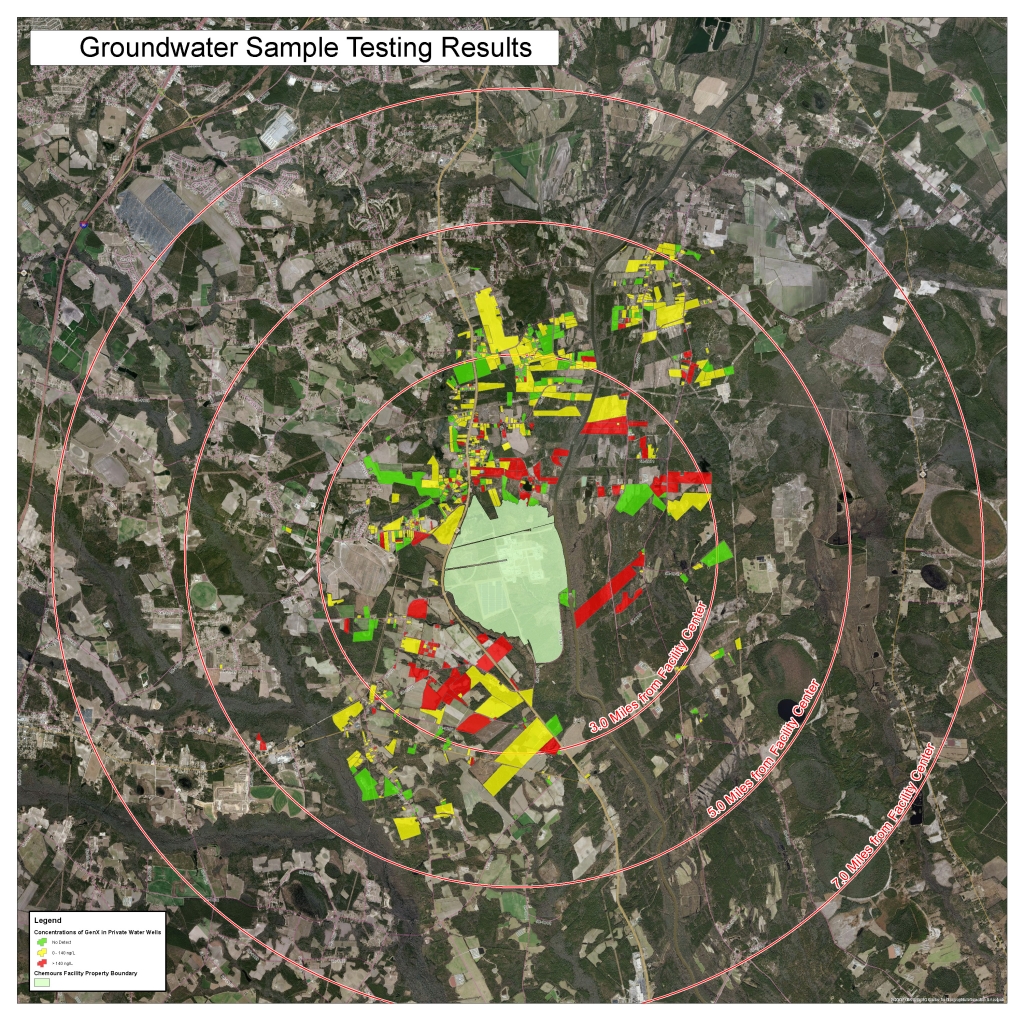 State and federal officials are starting to act, but proposed rules and standards take time and vary widely

Toxic PFAS — perfluorinated compounds — are known as “forever chemicals” because they persist in the human body and the environment for decades, if not hundreds of years.

North Carolina plans to enact stronger rules for one type of PFAS, also known as —perfluorinated compounds — toxic chemicals that are widespread not only statewide but throughout the world. But people living in affected areas say the proposal is too weak. [Read more…] 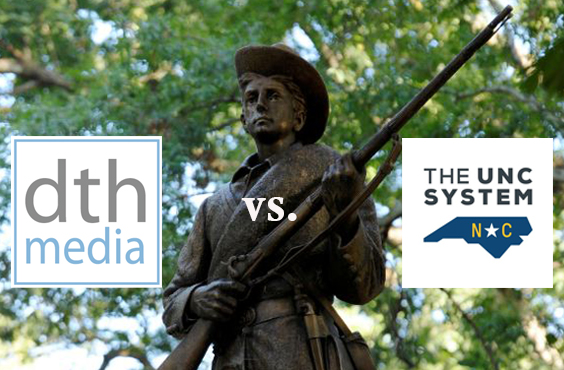 The DTH Media Corporation, the non-profit that operates UNC-Chapel Hill’s Daily Tar Heel student newspaper, has sued the UNC Board of Governors over the controversial Silent Sam settlement.

The suit, filed Tuesday, alleges that the board violated North Carolina Open Meetings Law in the way it approved the $2.5 million deal with the Sons of Confederate veterans, which also included a $74,999 payment to assure that the group would not use Confederate flags in on-campus protests. [Read more…]

4. State Superintendent Mark Johnson is prepared to sign another emergency contract for Istation if legal issues aren’t resolved by March State Superintendent Mark Johnson said Wednesday that he’s prepared to sign another emergency contract with Isation if the legal issues over the state’s K-3 reading assessment tool isn’t resolved by the end of March.

“We are hopeful to have resolution to these circumstances by that time,” Johnson said. “If we don’t, we can take it up then. This is definitely not something that we view as a contract that you could get all the way through the school year with unless the process is ongoing.”

Johnson made his remarks during a telephone conference call with the State Board of Education (SBE). He was in Washington D.C., on N.C. Department of Public Instruction (DPI) business.[Read more…]

5. Greed and instant gratification rule the day: The Right abandons traditional conservatism for values and policies it once rejected It’s nothing new when political movements and parties undergo fundamental transformations. Think about it: in the middle of the 20th Century, the Democratic Party – particularly in the South – was, despite its occasional willingness to use government as a societal problem solver, the party of segregation and racism. Longtime Alabama governor and segregationist George Wallace started out as a Democrat. Jesse Helms did too.

And, of course, the Republican Party – the party that today garners microscopic support from people of color – was once widely understood to be “the party of Lincoln.” Prior to the New Deal era, Black voters (where and when they were permitted to vote) overwhelmingly supported Republican candidates. [Read more…]

6. How Trump’s lies may cost him during the Iran saga

Although he torches norms like a 10-year-old cooks bugs beneath a magnifying glass, Donald Trump is not the first American president to be compromised. In wartime, peacetime, or whatever it is we are calling this incendiary moment.

As the journalist Eric Alterman explained in his 2004 autopsy of executive mendacity, “When Presidents Lie,” FDR lied in Yalta, Kennedy lied in Cuba, LBJ lied in the Gulf of Tonkin, Nixon lied in Watergate, Reagan lied in Iran, Bush lied in Iraq, Clinton lied over his affairs, and—if there is currently oxygen in the room where he is standing—Donald Trump is probably lying to someone right now. [Read more…]

7. Friday Follies: Lawmakers head back to Raleigh, Mark Johnson doubles down and some new huffing and puffing about hemp

Lawmakers return to Raleigh to do…well…something…maybe

The North Carolina General Assembly takes the latest step in its ongoing transition to a de facto fulltime legislature next week. Less than two months after having vacated the capital for the holiday season, lawmakers will return to Raleigh on Tuesday for a session of indeterminate length and indeterminate subject matter.

News reports in recent days have speculated that the session may be brief – just a day or two or three – and deal with relatively low-profile topics like scholarships for the children of veterans and compliance with federal tax changes. Then again, rumors also persist that Senate Republicans will make a run at overriding Gov. Roy Cooper’s nearly-seven-month-old budget veto – if they can convince a Democrat or two to develop a conflict that keeps them away from Raleigh, or perhaps even to abandon the Governor. [Read more…]

NC’s Top Doctor: Honor our country by wearing a mask

As North Carolinians embark on the Independence Day ...

As NC reopens, child care facilities struggle to bounce back from pandemic closures

While the North Carolina General Assembly tries again and again to reopen gyms and bars, there is an [...]

Could this really be a watershed moment?

Black North Carolinians express hopes and fears about the struggle against racism in America “You ar [...]

The 2020 General Assembly in a nutshell: profits over people

It’s never safe to predict what the current leadership of the North Carolina General Assembly will d [...]

The Room Where It Happened

Sometimes love wins: reflections of a straight pastor on the struggle for LGBTQ equality

In 1980, I moved to San Francisco, living in a collective in an old Victorian in Haight-Ashbury. Sit [...]

For many Americans, the initial reactions to seeing images on the news (or even occasionally in an A [...]