Lunch Links: Suppressing the vote, creationism in the classroom, hiking the minimum wage, and a little Crocodile Rock (w/ videos)

Happy Monday! Well, perhaps ‘happy’ is not the right word if your NCAA bracket included Duke, UNC, NC State, or NCCU advancing to the Sweet 16. And with Warren Buffet’s billion dollar wager safe until next year, all that’s left is to enjoy the Big Dance’s Best Dances.

So what’s on tap this week other than NCAA hoops action? Plenty!

The State Board of Elections meets this afternoon to consider, among other things, proposals from local boards that are essentially suppressing the vote by compacting the calendar. If you missed this story earlier, be sure to read Sharon McCloskey’s piece on what’s at stake.

This evening in Iredell County, Governor Pat McCrory will speak at the Statesville Chamber of Commerce’s Annual Meeting. The NC NAACP along with the Forward Together Movement will also be on hand, staging the latest Moral Monday demonstration to protest the governor’s policies and the impact on the state’s most vulnerable residents.

On Tuesday the U.S. Supreme Court hears arguments regarding birth control and the Affordable Care Act. Pro-choice advocates from North Carolina will be traveling to the nation’s capital and rallying outside the High Court from 8:30 a.m. until noon. The Washington Post has everything you need to know about the Hobby Lobby case.

Wednesday, Dean Baker, one of America’s leading economists, will speak at NC Policy Watch’s monthly Crucial Conversation. Baker is co-director of the Center for Economic and Policy Research and will sort fact from fiction about our economic outlook.

If you missed it over the weekend, make sure you listen to our recent interview with PolicyLink founder and CEO Angela Glover Blackwell as she discusses building an equitable economy and strengthening the Earned Income Tax Credit. Click below to hear her thoughts on increasing the minimum wage. The full radio interview can be downloaded here. 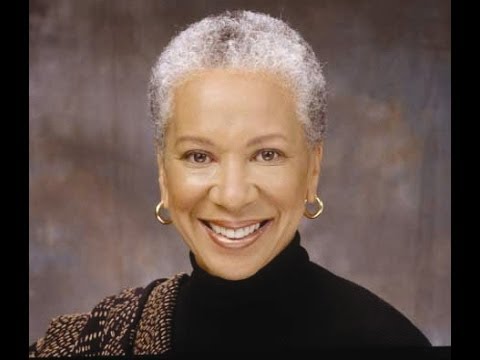 Today’s ‘must read’ is a special report from Politico that details the increasing use of taxpayer dollars to teach creationism in the classroom. Here’s an excerpt:

‘Taxpayers in 14 states will bankroll nearly $1 billion this year in tuition for private schools, including hundreds of religious schools that teach Earth is less than 10,000 years old, Adam and Eve strolled the garden with dinosaurs, and much of modern biology, geology and cosmology is a web of lies.

…the more striking shift in public policy has flown largely under the radar, as a well-funded political campaign has pushed to open the spigot for tax dollars to flow to private schools. Among them are Bible-based schools that train students to reject and rebut the cornerstones of modern science.’

If you happen to be in Greensboro Thursday, Common Cause will be showing “State of Conflict North Carolina” – veteran journalist Bill Moyers’ documentary on the conservative takeover of North Carolina politics. The showing will take place at 7:00 p.m. at the Congregational United Church of Christ, 400 West Radiance Drive in Greensboro and will be followed by a panel discussion.

Should you need something to lift your spirits after all that, we’ll close out Lunch Links with some classic Elton John. Sir Elton turns 67 on Tuesday – and what better way to celebrate than with a few Muppets, a fabulous headdress, and a little Crocodile Rock: