As budget negotiations slow, advocates call for the state to restore the EITC (audio)

On the first day of a new fiscal year, it appears state Senators are in no rush to wrap-up budget negotiations with the NC House.

On Monday, the Senate rejected the House “mini-budget” that has the blessing of Governor Pat McCrory.  Senate President Pro Tem Phil Berger made it clear that without a more accurate assessment of Medicaid costs, his chamber was not prepared to make other budgetary decisions.

And with political observers now projecting the “short” session will last most of July, advocates are urging lawmakers to take time and reconsider restoring the state Earned Income Tax Credit. 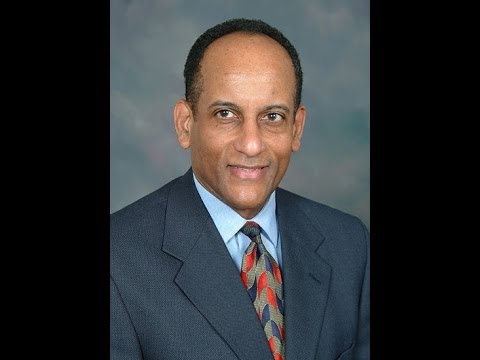 Nearly one million families in the Tar Heel state —including 64,000 military families— benefited from the North Carolina EITC last year.