Governor McCrory still spinning economic record, using economic measure that is out of touch with reality

Governor McCrory is at it again, peddling the myth that his team made North Carolina’s economy the best in the country. On Thursday, the administration trumpeted the glad tidings that North Carolina’s gross domestic product (GDP) grew faster than any other state since he took office.

If that sounds out of touch, it is. Wages in North Carolina are below average, unemployment is higher than the national rate, and whole communities are still struggling to recover from the Great Recession.

Sadly, North Carolina’s economic performance over the last few years has been mediocre, not meteoric.

So how did the Governor get it so wrong?

First, GDP just captures how much stuff the economy is producing, but it completely misrepresents how most working North Carolinians are doing. For example, GDP goes up when gas prices rise; even if that actually means that most workers put more of their paychecks into the gas tank. Similarly, the markup that is applied to consumer electronics counts toward GDP, even if most of the product was manufactured overseas. Because of problems like these, most economists recognize that GDP doesn’t actually measure prosperity.

At a deeper level, using GDP shows that the Governor is out of touch with the central economic challenge we face today: a lack of wage growth. It used to be that GDP was a decent measure of prosperity; when the economy produced more, working people earned more. But that hasn’t been the case in almost thirty years. As we have reported several times, North Carolina workers keep churning out more goods and services without seeing their income increase accordingly.

If the Governor wants to build an economy that truly works for everyone, GDP is just a distraction.

(To learn more about why GDP is a poor measure of prosperity, see the following video from renown economist Joseph Stiglitz) 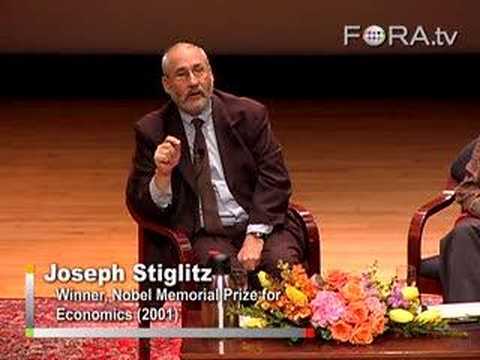