Public Policy Polling’s Tom Jensen believes the one issue that may decide the state’s hotly-contested gubernatorial race is House Bill 2. Jensen, who sat down with Chris Fitzsimon last week, notes that 59% of voters now think HB2 has had a negative impact on North Carolina’s economy, while only 10% who think the impact has been positive.

If you need more proof, read Policy Watch reporter Joe Killian’s story from Monday in which a group of major investors representing more than $2.1 trillion in assets called for the full repeal of the discriminatory law. Here’s an excerpt from Killian’s story:

“Obviously there has been overwhelmingly negative reaction to HB2,” said Matthew Patsky, CEO of Trillium Asset Management. “While the U.S. economy continues to grow, quite frankly North Carolina appears to be headed for what I would call a state government inflicted recession.”

Patsky said that’s because the controversy over N.C. House Bill 2, which prohibits anti-discrimination protections for lesbian, bisexual and transgender people, has reached a fever pitch and is impacting how investors view the state and the businesses that call the Tar Heel state home.

With offices in Boston, San Francisco, Portland, Oregon and Durham, Trillium is in a position to see how the national and international investment community is responding to HB2. “I have clients asking for North Carolina free portfolios,” Patsky said. “Including divestment from North Carolina municipal bonds. Moody’s and the S&P have already warned of the potential risk to the state’s bond rating.”

In the six months since McCrory signed HB2 into law, North Carolina has seen a series of blows to its reputation – boycotts from major touring entertainment acts, major companies like PayPal canceling planned expansions in the state and most recently the loss of NCAA and ACC championship games.

You can read the rest of Killian’s story here. Listen to  our full radio interview with Tom Jensen here. 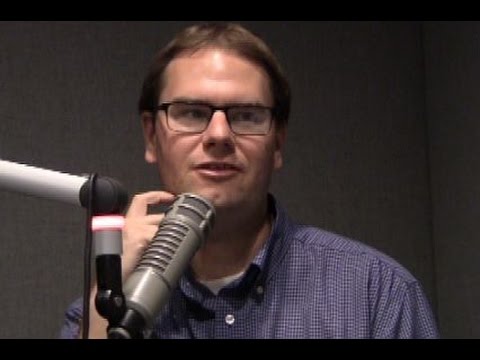