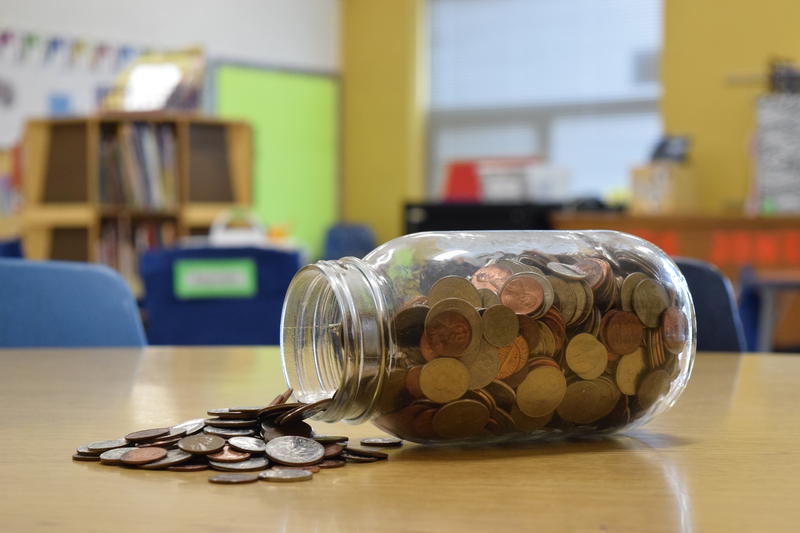 North Carolina voters face a number of decisions as they head to the polls this fall.  It is vital that such important decisions are made with good information.  The deluge of political advertising contains a lot of information, yet fails to accurately inform voters.  Nowhere is this more true than when considering education funding in North Carolina.

Most North Carolina campaign commercials have focused on the issue of teacher pay.  Over the past three budgets, General Assembly leadership has delivered moderate pay increases to North Carolina’s teachers.  Of course, recent-year pay increases only came after three years of relative inaction.  Upon taking control of the General Assembly in 2011, Republicans initially prioritized tax cuts slanted towards the wealthy over increasing teacher salaries.  From FY 11-12 through FY 13-14, the General Assembly provided teachers with raises of 0.0%, 1.2%, and 0.0%, even though the state economy had rebounded from the depths of the recession.  Since then, state leadership has provided teachers with average pay increases of 7.0%, 2.1%, and 4.7%.  Unfortunately, a number of campaign ads have tried to spin this middling record into something it isn’t.

Campaign ads are also claiming that school budgets have significantly increased the last four years.  Nominal budgets for public schools have indeed increased since FY 10-11 at a rate of about 3% per year.  Of course, nominal increases fail to account for inflation or the number of students.  Once these two factors are taken into account, the real budget growth has been a paltry 0.6% per year since FY 10-11.  If this sluggish rate of investment continues, it will take another 17 years (FY 33-34) for school budgets to return to their pre-recession levels.

A closer look at the North Carolina public schools budget shows that schools have fewer resources today than they did in FY 10-11.  That is, North Carolina schools are making do with less than they had even at the depths of the recession.  Nominal budget increases since that time have been driven by growing student headcount, moderate pay raises for teachers, and the rising costs of the state’s health and retirement programs.  Actual resources per student have been decreasing.

The allotment for janitors, clerical workers, and substitute teachers has also been reduced (by 18.6%) if you take into account federal stimulus funding that allowed North Carolina to pay these workers from federal funds on a temporary basis in FY 2010-11.1

Of the other major allotments, funding remains essentially flat for children with disabilities and at-risk students.  And while funding for textbooks has increased since FY 10-11 (recession-era cuts to textbooks were intended to be temporary), it remains 40% below pre-recession levels.

Looking forward to the 2017 legislative session, it is unlikely that current state leadership will change course and begin providing schools with additional resources.  Recently, the Governor’s office has taken the unprecedented step of requiring the State Board of Education’s budget request to be revenue neutral.  Such an unusual request contradicts the administration’s public optimism on the state’s fiscal health.  While state leaders publicly brag about increasing state revenues and a commitment to public education, their budget directions reveal greater pessimism.  Barring significant changes in direction, attitude, and policy actions, it appears North Carolina’s school resources will remain unacceptably low for the foreseeable future.

1. All changes based on FY 16-17 enacted budget, which does not include distributions to allotments from reserves for salaries and benefits. Percentage changes will be reduced slightly upon certification of budget, but will not change the underlying story of reduced resource levels for these allotments.