The public just learned that lawmakers are rushing to consider adding new rules to North Carolina Medicaid that would make people uninsured if they cannot prove they’re working a minimum number of hours each month. This proposal to add red tape and bureaucracy is bad policy, plain and simple. But there are other reasons that even conservative lawmakers should reject it.

First and foremost, signals coming from the Centers for Medicare & Medicaid Services (CMS)—which would have to approve the proposal—suggest that they are not ready to greenlight so-called “work requirements” in states like North Carolina that have not expanded Medicaid. In practical terms, this could lead to longer delays in decision-making by the federal government.

While expansion states like Kentucky, Arkansas, and Indiana have been authorized to implement  these requirements—which are still bad policy—CMS Administrator Seema Verma has expressed skepticism about what happens if they approve similar requirements in non-expansion states:

Because there is no tax credit for them to move on to the exchanges, what happens to those individuals?  We need to figure out a pathway, a bridge to self-sufficiency. 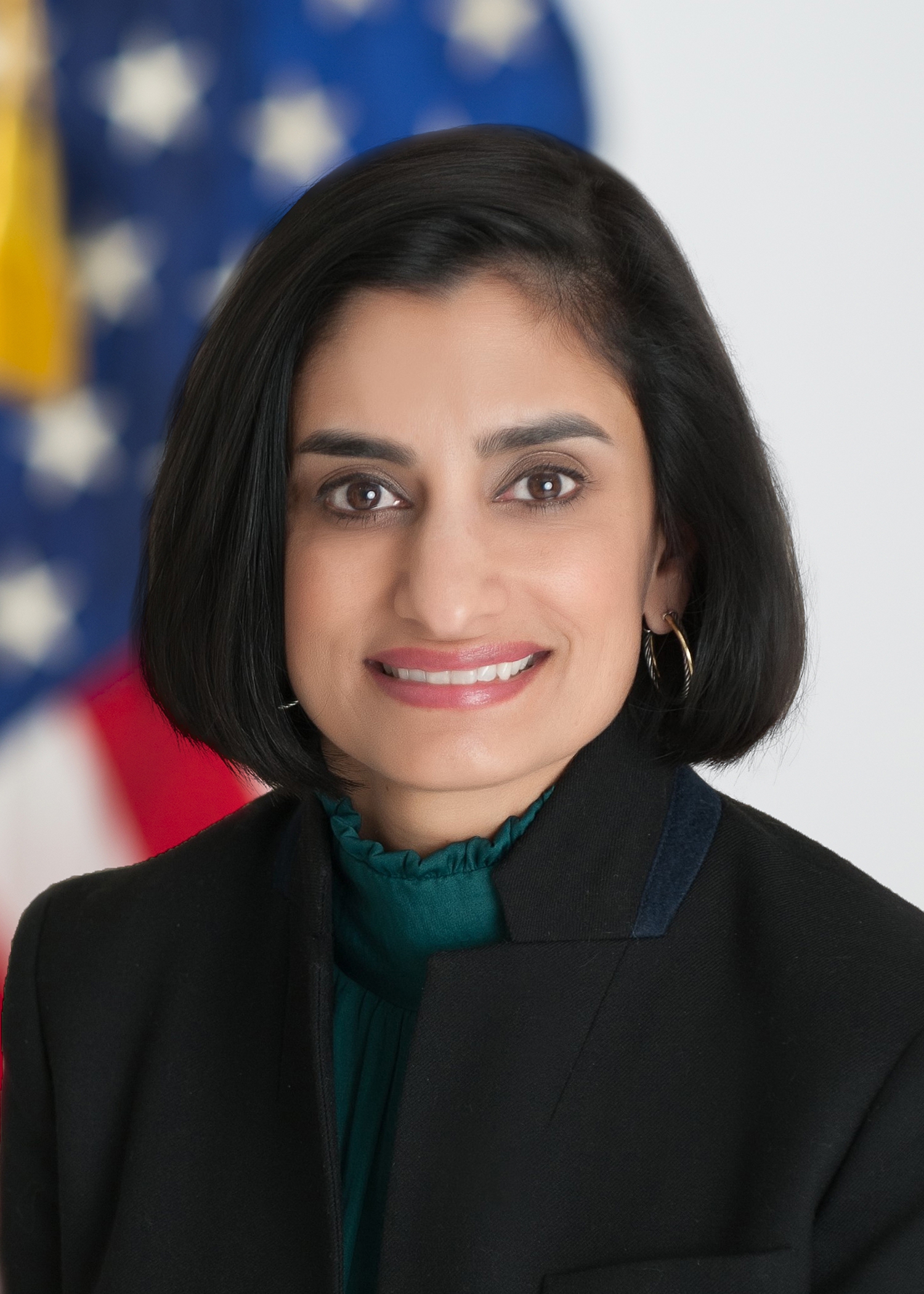 After all, Medicaid eligibility in our state is so restrictive that a single parent household with one child has to make less than $6,828 annually to qualify. Since the state hasn’t expanded Medicaid, these new requirements may make it impossible to keep your health coverage: if you can’t prove you’re working, you lose eligibility, but if you do work—even a part-time minimum-wage job (which, by the way, won’t offer health insurance)—you’ll make too much to qualify for Medicaid and too little to qualify for subsidies under the Affordable Care Act.

Adding these new administrative complexities behind closed doors during budget talks will not leave adequate time to understand their implications. For conservative lawmakers who have invested so much time and energy into moving our Medicaid program from fee-for-service to a managed care system, it’s likely that adding these new requirements—which will cost millions of taxpayer dollars to administer—will add even further complexity to our managed care transition.

Whether it’s due to being denied approval or put on hold by the Trump administration, or due to all the new systems that will have to be designed to determine eligibility, implement and enforce the requirements, create systems for enrollees to report their hours and occupations, and so on, it’s very likely that this will delay our Medicaid system change even further.