At the dawn of the new decade, not everything is worse in North Carolina than it was ten years ago when conservative ideologues assumed power. For some pockets of the population, the past decade has brought a measure of growth, expanded rights and enhanced prosperity.

For the state as a whole, however, this optimistic assessment clearly does not apply. Thanks to the political Right’s abandonment of the state’s historic commitment to progress via intentional public solutions, North Carolina has wasted a decade that it could have spent making important headway in a raft of important areas at a crucial historical juncture. Here are ten key missed opportunities and wrong turns: [Read more…] 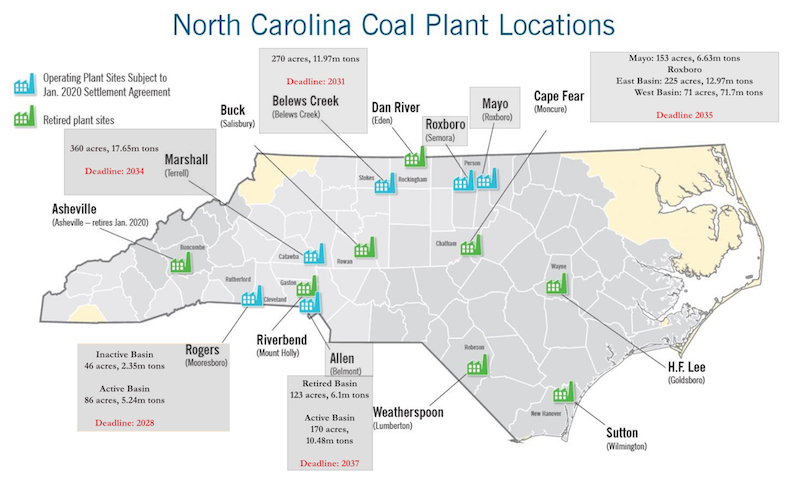 In an historic agreement, Duke Energy will remove coal ash from unlined pits at its six plants – Allen, Belews Creek, Cliffside/Rogers, Marshall, Mayo and Roxboro – which will finally cut off this source of groundwater and surface water contamination near those communities.

The NC Department of Environmental Quality, Duke Energy and the Southern Environmental Law Center, which represented community groups in litigation against the utility, all announced the details of the settlement Thursday. [Read more…]

Say one thing for Congressman Dan Bishop and his nihilistic pals in the Republican Party: They see the farce in New Year’s resolutions.

Resolutions come in shiny and new, be-tuxed and coiffed, and scuttle out the club’s emergency exit in the mid-morning light, face a mess. So why bother?

4. The New Year should be pivotal for public education in North Carolina

In 2020, the conversation about public education in North Carolina will undoubtedly be shaped by the WestEd report, which punctuated the end of 2019 with a big exclamation point.

WestEd, an independent nonprofit research group, found that North Carolina must spend nearly $7 billion over the next eight years of meet its state constitutional obligation to provide its children with a “sound, basic education.”

The group was directed by Superior Court Judge David Lee to research the state’s public education system and bring back recommendations to ensure all students receive a quality education. [Read more…]

5. From climate change to coal ash: Five environmental stories to follow in the New Year 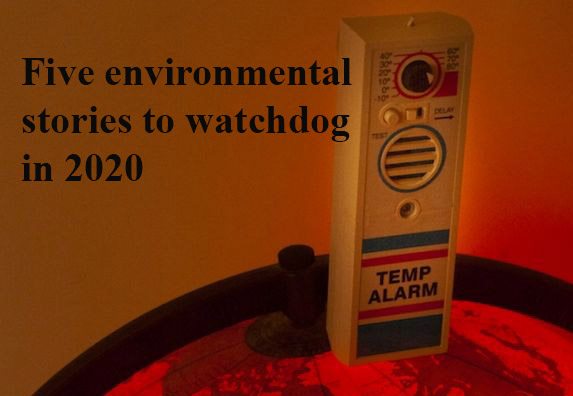 6. Durham immigrant workers paid back more than $13,000 in stolen wages For the third time this year a group of largely undocumented Latinx immigrant workers in the Triangle has successfully pressured an employer to repay stolen wages through a combination of protests, calls from supporters and legal tactics.

Just before Christmas, 20 immigrant former employees of the Durham construction cleanup company HomeHitters Inc received a settlement of $13,352 after several months after launching protests of the company’s owner. The workers had completed their work in February and March of 2019.

The State Employees Association of North Carolina is ...

The challenge of keeping kids and staff safe in juvenile detention facilities The needs of children [...]

Monday numbers: A closer look at where millions in federal COVID-19 relief dollars will go in NC

Advocates, family members plead with Gov. Cooper to to take action "before it's too late [...]

In the trenches of a pandemic, frontline medical workers ask lawmakers for reinforcements, more supplies

It’s certainly nice that North Carolina entered the COVID-19 health pandemic with some cash in the b [...]

Stories from the pandemic: A UNC grad student shares her experiences, hopes and fears

Like many others, I’ve spent the past few weeks in a state of constant worry: I’m afraid for my pare [...]

It’s the sacred right of all Americans to complain about their government – even if they do so in de [...]