1. A ‘potential resolution’ to Hannah Jones tenure controversy may not heal damage done at UNC 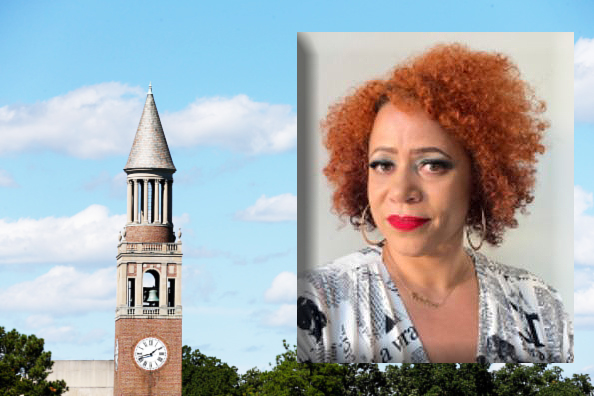 “Ninety percent of Black and non-white faculty right now, they are probably looking at their other options. That may be a conservative estimate.”

Attorneys for UNC-Chapel Hill will meet with the legal team of Nikole Hannah Jones Thursday to find “a potential resolution” to the tenure stand-off that has generated international headlines.

But students, faculty and members of the university’s board of trustees say regardless of whether a resolution can be found, the damage has been done: to the school’s reputation, trust in university leadership and the norms under which the school has long operated.

“The soul of our university is at stake,” said Lamar Richards, student body president at UNC-Chapel Hill and a member of the board of trustees. “We are so used to back channeling, back-room dealing and lack of transparency that it’s embedded in the foundation, in the system of governance at Carolina. That’s how we’ve operated for so long. And you can see it’s been unproductive.” [Read more…]

2. NC failed to meet court-ordered deadlines for moving people with mental illnesses out of adult care homes. But it got another extension. 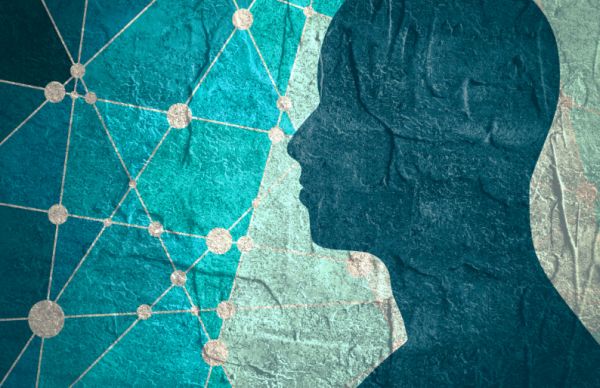 North Carolina had eight years under a 2012 court order to move 2,000 people with mental illnesses out of adult care homes and into houses or apartments. A few years ago, the state received an extension to this July. It won’t make that deadline, either.

The U.S. Department of Justice and North Carolina negotiated the original court order after a federal investigation found that the state was using adult care homes to warehouse people with severe mental illnesses in violation of the U.S. Supreme Court’s Olmstead decision. Under the Americans with Disabilities Act, people “have the right to receive services in the most integrated settings possible,” the Justice Department said then.[Read more…] 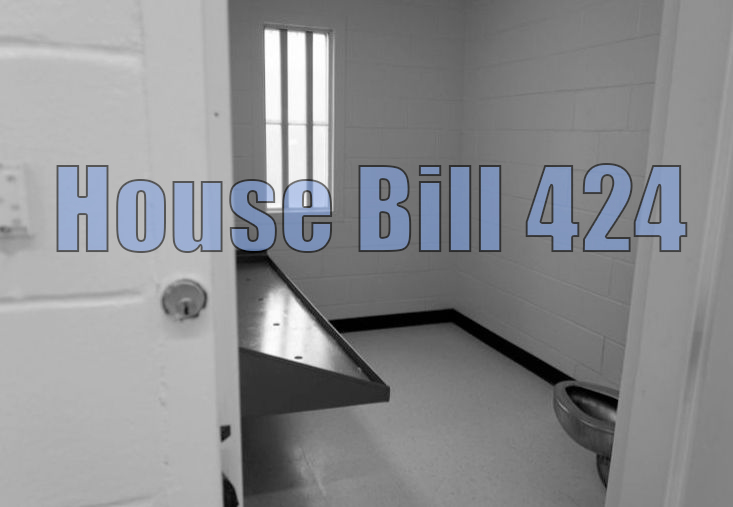 Jim Woodall made a promise to the family of Eve Carson, the UNC-Chapel Hill student body president who was murdered in 2008. Laurence Alvin Lovette Jr., 17 years old at the time, was convicted of first-degree murder for killing Carson after a robbery attempt.

“Carson’s parents, everyone was told, he will receive a life without parole. And he will never get out of prison,” Woodall, the district attorney for Orange and Chatham counties, said. “I take that as a very serious promise made by the system, made by me, made by the judge to the family of Eve Carson, to the Friends of Eve Carson and to the memory of Eve Carson that Laurence Lovette should stay in prison, every day for the rest of his life.”

To help uphold his promise, Woodall said he opposes what he calls an “assault on life without parole.” He told his colleagues at the North Carolina Conference of District Attorneys to defend the sentence, even for juveniles. [Read more…]

4. At the state GOP convention in Greenville, Donald Trump’s fade to black continues

Former President Donald Trump emerged from his self-imposed Florida/New York internal exile this past Saturday evening by delivering a typically rambling and narcissistic speech at the 2021 North Carolina Republican Party convention in Greenville. It was his first such appearance outside of Florida since leaving the White House in January.

The chief political headline from the event surrounded the 2022 GOP primary to replace retiring U.S. Sen. Richard Burr (whom Trump never mentioned by name). After first allowing his daughter-in-law Lara, a political novice with no evident qualifications, to announce that she would not seek the seat, Trump issued – in what sounded like an offhand and last-minute act of a man known for winging things – an endorsement of Congressman Ted Budd in the already crowded race. [Read more…]

North Carolina will “strive” to develop 2.8 gigawatts of offshore wind energy, enough to power 700,000 homes, over the next decade, with a total of 8 gigawatts of wind power 2040, the order reads.

The 8-gigawatt figure would generate 25% of the state’s electricity consumption.

Since the legislature’s moratorium on wind energy expired in 2018, North Carolina has looked for ways to restart the fledgling industry, not only for environmental reasons but economic ones. [Read more…]

More than 20 experts from leading research and advocacy organizations proposed reform measures for North Carolina in a report titled “Blueprint for a Stronger Democracy” released Tuesday. The report zeroes in on policy discussions around voting, redistricting, campaign finance reforms and judicial accountability.

In addition to expertise from national organizations, such as the Brennan Center for Justice, the Voters’ Rights to Know Project and the Campaign Legal Center, the report showcases local input from groups including Common Cause NC, the Southern Coalition for Social Justice, Disability Rights North Carolina, Democracy North Carolina and the North Carolina Black Alliance. It’s coordinated by the Institute for Southern Studies and the North Carolina Voters for Clean Elections.[Read more…]

7. Need a reason to get the COVID vaccine this summer? How about a million?

Governor Roy Cooper is hoping to encourage more North Carolinians to get vaccinated against the coronovirus by offering millions of dollars in cash and prizes to cover college expenses.

“A chance at a million dollars is pretty good motivation,” the governor said. “Even if your name isn’t drawn, the worst you’ll do is get strong protection from a deadly virus.”

Here’s how it will work:[Read more…] 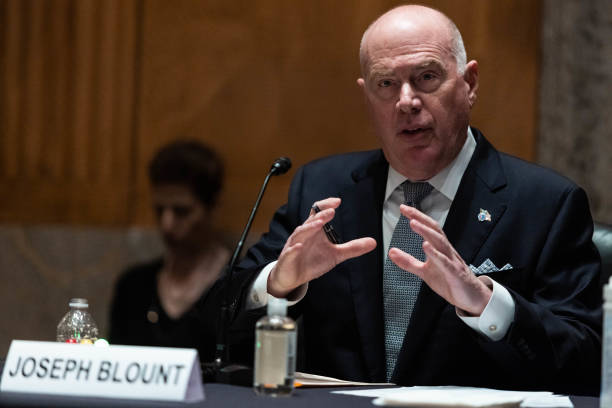 Colonial Pipeline CEO: ‘One of the toughest decisions I have had to make’ to pay a $4.4M ransom

The CEO of Colonial Pipeline, which underwent a ransomware attack in early May that led to massive shutdowns of gas stations across the Southeast, said during a U.S. Senate hearing on Tuesday that it was his decision to pay a ransom to restore the company’s operations.

“It was one of the toughest decisions I have had to make in my life,” Joseph A. Blount Jr. said in his opening statement. “But I believe that restoring critical infrastructure as quickly as possible, in this situation, was the right thing to do for the country.” [Read more…]