From the battle to preserve American democracy to charter school chaos: The week’s top stories on NC Policy Watch 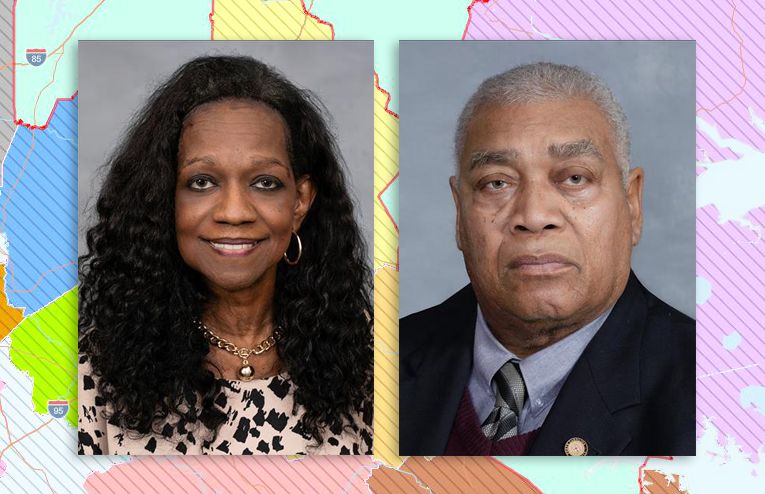 Two Black incumbent senators in eastern North Carolina have no chance of winning reelection in their newly drawn districts, according to an analysis by UCLA political scientist Jeffrey B. Lewis, who testified for Republicans in the Superior Court redistricting trial this month.

Sen. Ernestine Bazemore, a Democrat from Bertie County, is in a new 10-county district. According to Lewis, the candidate from that district whom Black voters prefer would win the Democratic primary nearly all the time but would have no chance of winning the general election.

The same would happen in the newly reconstituted district where Sen. Toby Fitch, a Wilson Democrat, lives.

The newly drawn districts would prevent Black voters who live in parts of North Carolina’s Black Belt — counties with fertile soil worked by enslaved Africans and their descendants before the Civil War — from electing their preferred candidates to the state Senate. [Read more…] 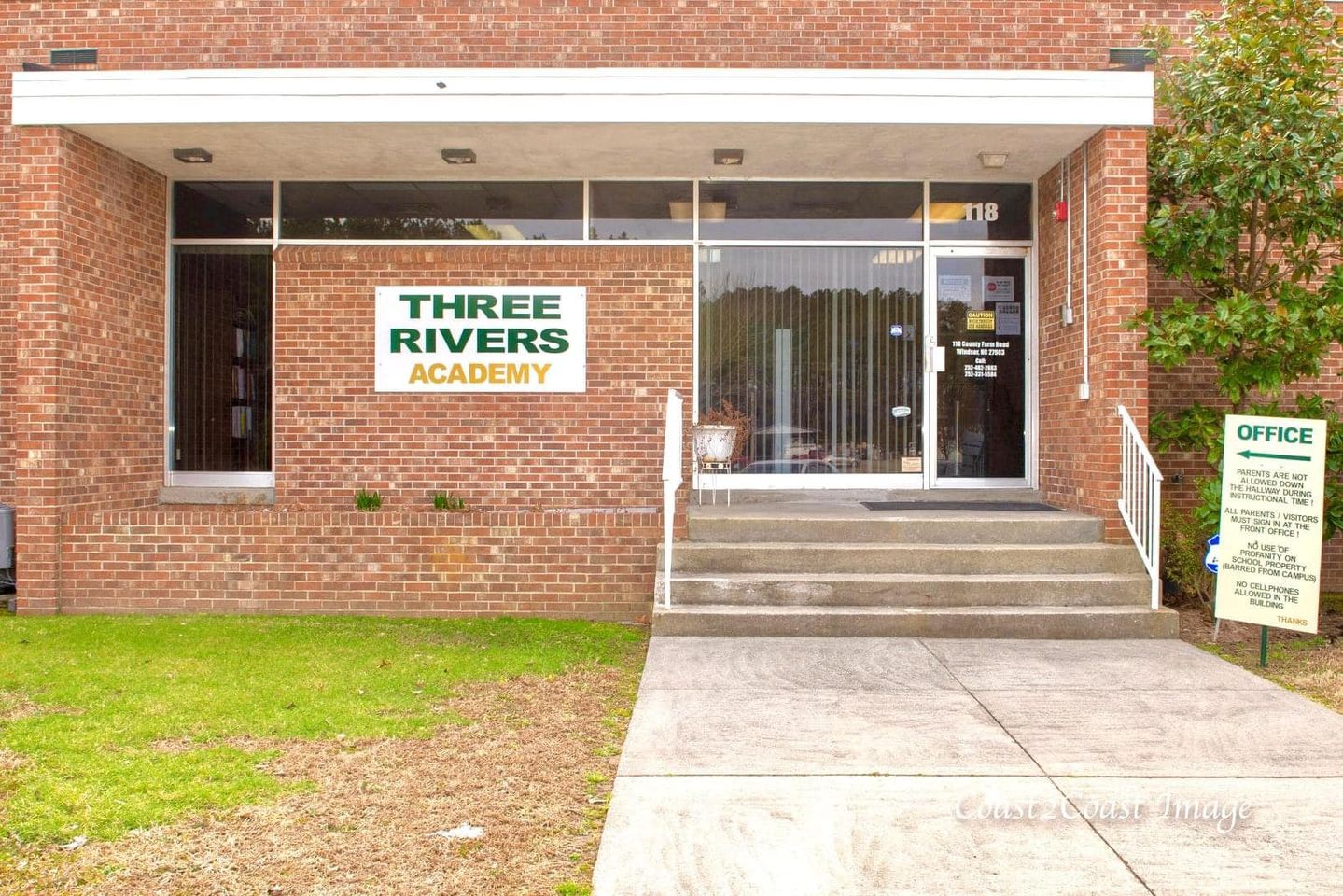 A former teacher detailed these allegations in an interview with Policy Watch, which were corroborated by a former principal of the school, Hans Lassiter. Lassiter worked at the controversial Bertie County charter school during the first half of the 2020-21 school year.

Lassiter has more than two decades’ of experience as a teacher and school administrator. He told Policy Watch that during his first weeks on the job as principal, in July 2020, he ran into a wall of secrecy. [Read more…]

3. After years of neglect, four of NC‘s most polluted Superfund sites funded for clean-up 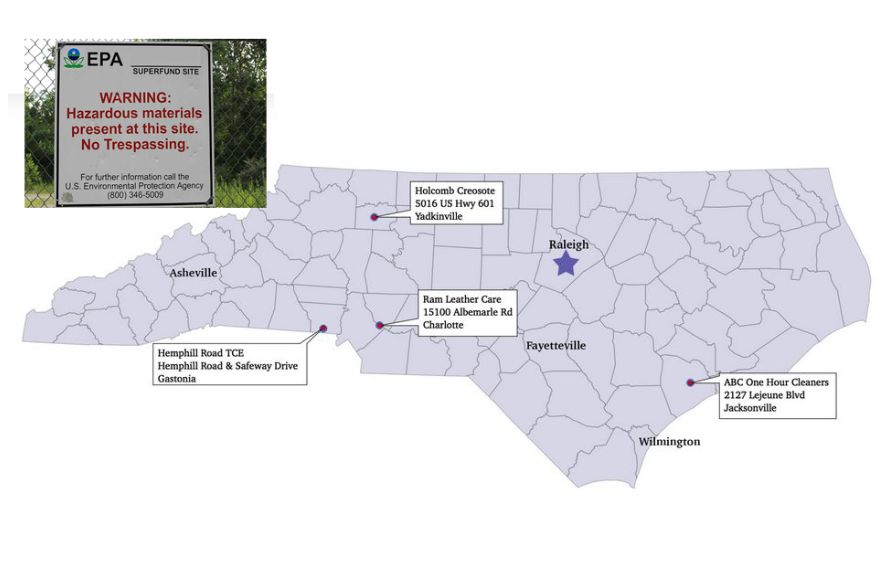 A blighted eyesore on Jacksonville’s main drag. Contaminated former dry cleaners in suburban Gastonia and far east Charlotte. A vast and abandoned creosote treatment facility that has poisoned the soil, groundwater and nearby streams and a pond.

The EPA announced in mid-December that four languishing Superfund sites in North Carolina would receive money under the American Rescue Plan, among the 49 nationwide to get the financial boost, with a total of $1 billion. All of the North Carolina Superfund sites are in environmental justice communities, based on race, income, or both. [Read more…]

4. Legislatures across country back off pandemic protocols

Despite the explosive spread of the omicron variant, many statehouses are attempting to conduct business as usual

As Dr. Jennifer Bacani McKenney walked the halls of the Kansas Statehouse on opening day of the legislative session this month, she was taken aback by what she saw.

In the hallways, where “people are chatting and hugging and all that stuff, there were probably less than half of the people wearing masks … You definitely wouldn’t have known that we were in a surge, that outside the world of the Capitol there was a crisis going on in our health care system,” said Bacani McKenney, a family physician from Fredonia, Kansas, serving as the volunteer doctor in the Statehouse for the first two days of the new session.

At that moment, Kansas, like most of the country, was seeing a sharp spike in.[Read more…] 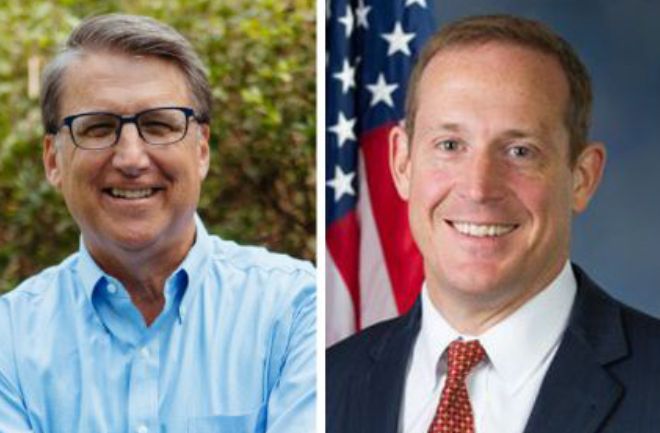 Another potential change in the date of North Carolina’s 2022 primary election, this one initiated by the Republican majorities in the state legislature, is reverberating through races statewide, including the battle for the GOP nomination in the race for Richard Burr’s soon-to-be open U.S. Senate seat.

On Wednesday, General Assembly leaders fast-tracked a bill through both chambers that shifts the current May 17 primary date to June 7.

Bill sponsors said the move was necessary to give the legislature ample time to redraw districts should the state Supreme Court next month strike down legislative and congressional maps recently approved by the General Assembly. Democrats opposed the move. saying it was premature given that the issue is now before state Supreme Court. [Read more…]

6. NC agrees to phase out support for programs that pay people with disabilities below minimum wage

Jobs that often have people with developmental disabilities working for less than minimum wage will be phased out over the next four years in North Carolina.

Disability rights groups announced Thursday that they reached an agreement with the state Department of Health and Human Services that will result in the state ending financial support for what’s called sheltered workshops. These are places where only people with disabilities work, often for far below minimum wage. DHHS will instead focus money on services that will help people with intellectual or developmental disabilities work in outside jobs that pay at least minimum wage, called competitive integrated employment.

Disability Rights North Carolina and the Center for Public Representation have been working on the agreement since 2020, representatives said. [Read more…]

The subject of inflation has been on many tongues in the public policy world of late – especially as Republican politicians comb every nook and cranny of the news cycle for topics with which to launch broadsides at the Biden administration.

In November, North Carolina Congressman Ted Budd – a candidate for Richard Burr’s soon-to-be-available U.S. Senate seat – introduced a snarky bill that would “require all personnel in the Biden White House to complete a financial literacy course focused on inflation.”

More recently, Sen. Thom Tillis has echoed this familiar conservative refrain by issuing a statement blaming the surge in prices over the past year on the Biden administration’s “out-of-control spending.”

Not surprisingly, both attacks are, in the immortal words of the iconic baseball commentator Bob Uecker in the film “Major League,” “just a bit outside.” [Read more…] 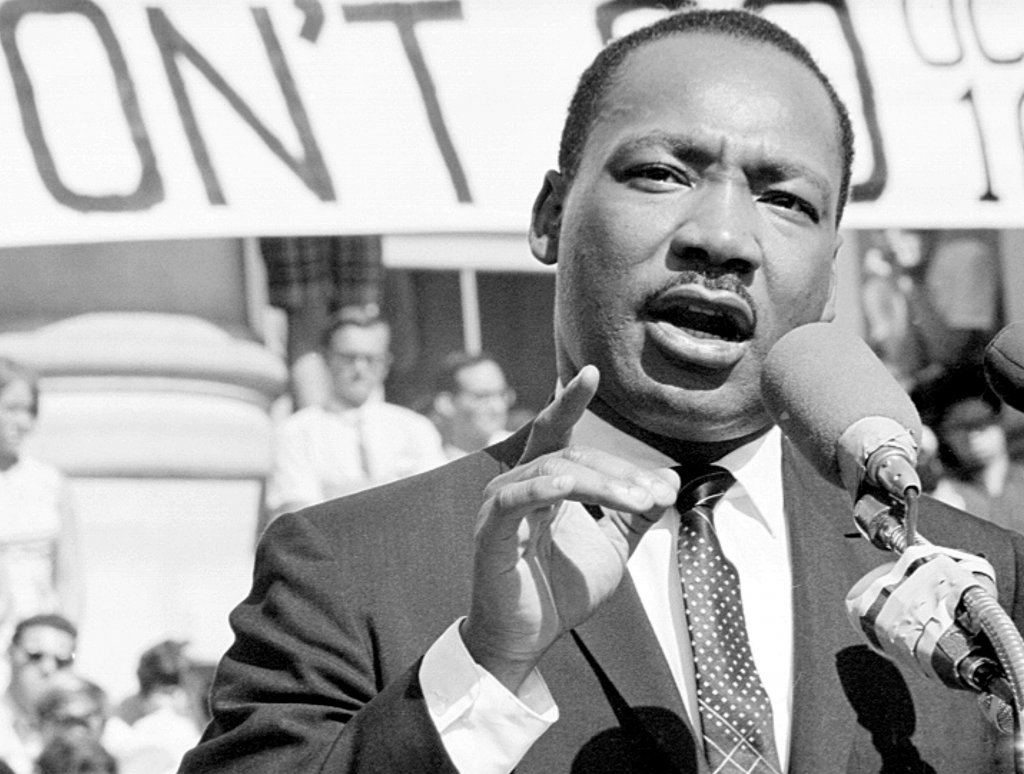 In the decades since it became a national holiday, Martin Luther King Day has served as a vehicle to lift up a number of causes that Dr. King himself championed – from racial equality to ending poverty to world peace.

Today, however, as we mark what would have been MLK’s 93rd birthday, events have rendered all those causes (and many others of great import) secondary to an overriding imperative: the preservation of our democracy.

Since last January’s attempted coup in the U.S. Capitol by supporters of Donald Trump, forces of the political right have doubled down on that treachery by working relentlessly to disenfranchise voters and rig elections through extreme partisan gerrymandering.

This simply cannot be allowed to stand. [Read more…]