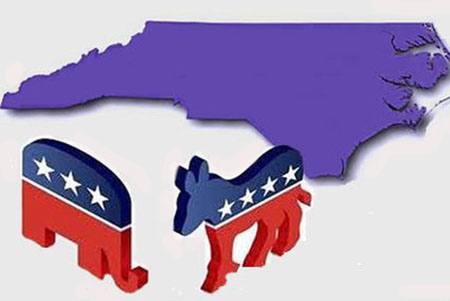 Republicans fell short of winning a supermajority in the state House, which may help preserve the strength of Gov. Roy Cooper’s veto.

Republicans needed to pick up three seats in the 120-member House to win a supermajority, but fell short by one, the Associated Press reported.

“We stopped a GOP supermajority tonight when North Carolinians voted for balance and progress,” Cooper said in a tweet early Wednesday. “I’ll continue to work with this legislature to support a growing economy, more clean energy, better health care and strong public schools.” 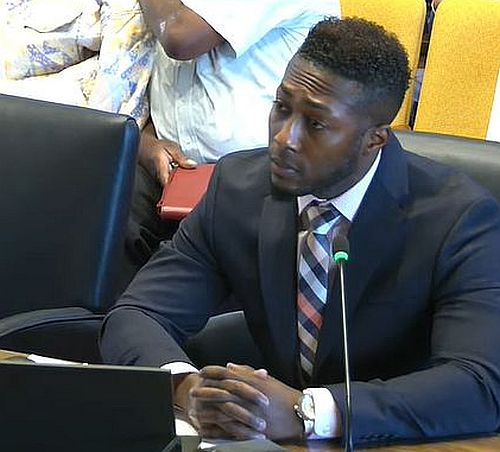 A ReBuild NC spokesperson confirmed to Policy Watch that “Mr. Duncan has given notice that he intends to pursue a new opportunity and will be leaving his position. NCORR relayed this information to legislative staff this morning.”

Duncan has been in charge of the embattled homeowner recovery programs for Hurricanes Matthew and Florence since April 2019, when he was hired by ReBuild NC Director Laura Hogshead. ReBuild NC is also known by its formal name, the NC Office of Recovery and Resiliency. 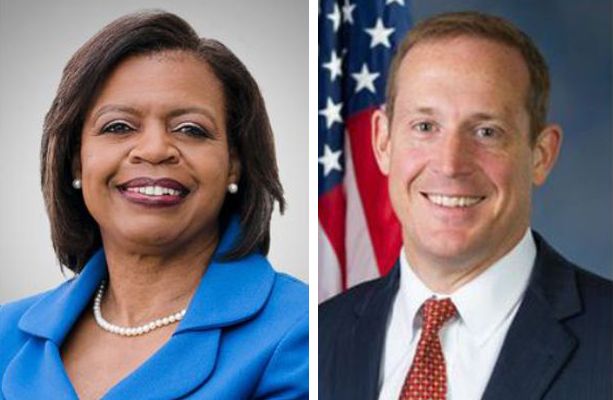 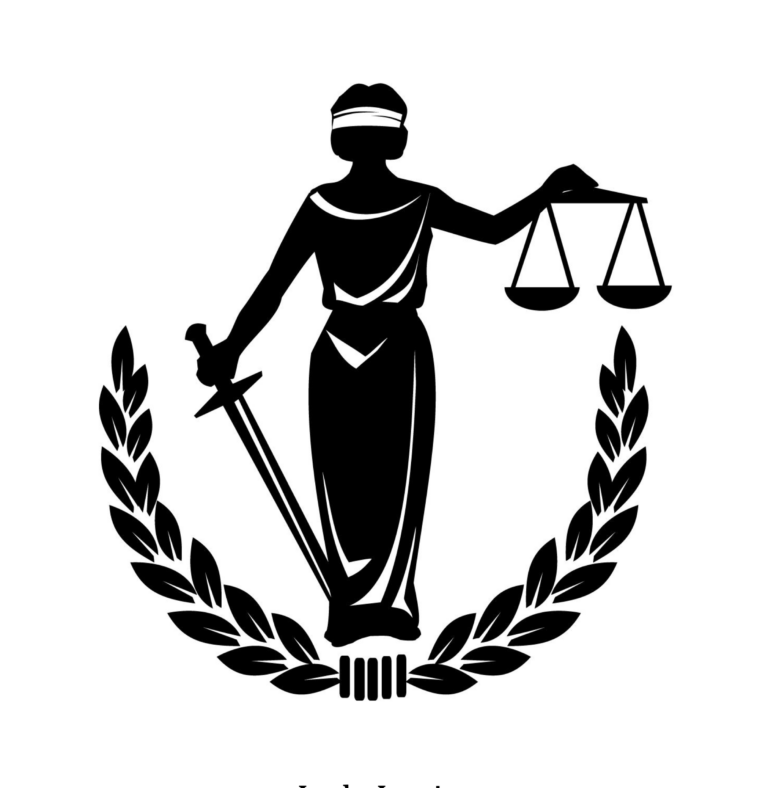 As with every election cycle, there were many down-ballot races across North Carolina that could alter how criminal justice is meted out in the Old North State.

Despite the onslaught of campaign ads, US Senators and Representatives are not the elected officials who will reduce crime. Criminal justice is a local issue. To that end, sheriff candidates from all 100 of North Carolina’s counties were on the ballot this Election Day, as were district attorneys.

A by-no-means-comprehensive list of interesting results are below, but it should also be noted that all the politicking over crime this election cycle is misleading, at best, as crime data is much more complicated than political races make it seem. Democrats did not defund the police. crime is nowhere near the record highs fear-mongered by Republicans.

5. In Martin County, a school board candidate felt the sting of weaponized conservative attacks 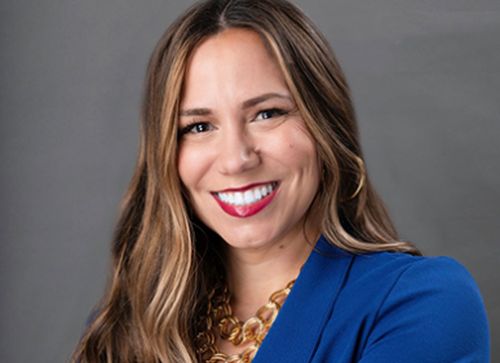 When Amy Swain decided to run for a seat on the nonpartisan school board she didn’t anticipate the conservative backlash both from outside and within Martin County.

An education professor at East Carolina University with a long history of social activism, Swain was quickly and pejoratively tagged by conservative provocateurs as a promoter of “woke” culture who, if elected, would foist critical race theory upon the small, rural district’s nearly 3,000 students.

“If [Amy] Swain were to be elected in Martin County, families could be sure that critical race theory would be mandated in every class as a way to improve the district’s 25% pass rate for math, and 30% rate for reading,” Sloan Rachmuth, founder and president of Education First Alliance, wrote on the conservative education advocacy organization’s website days before Tuesday’s election. 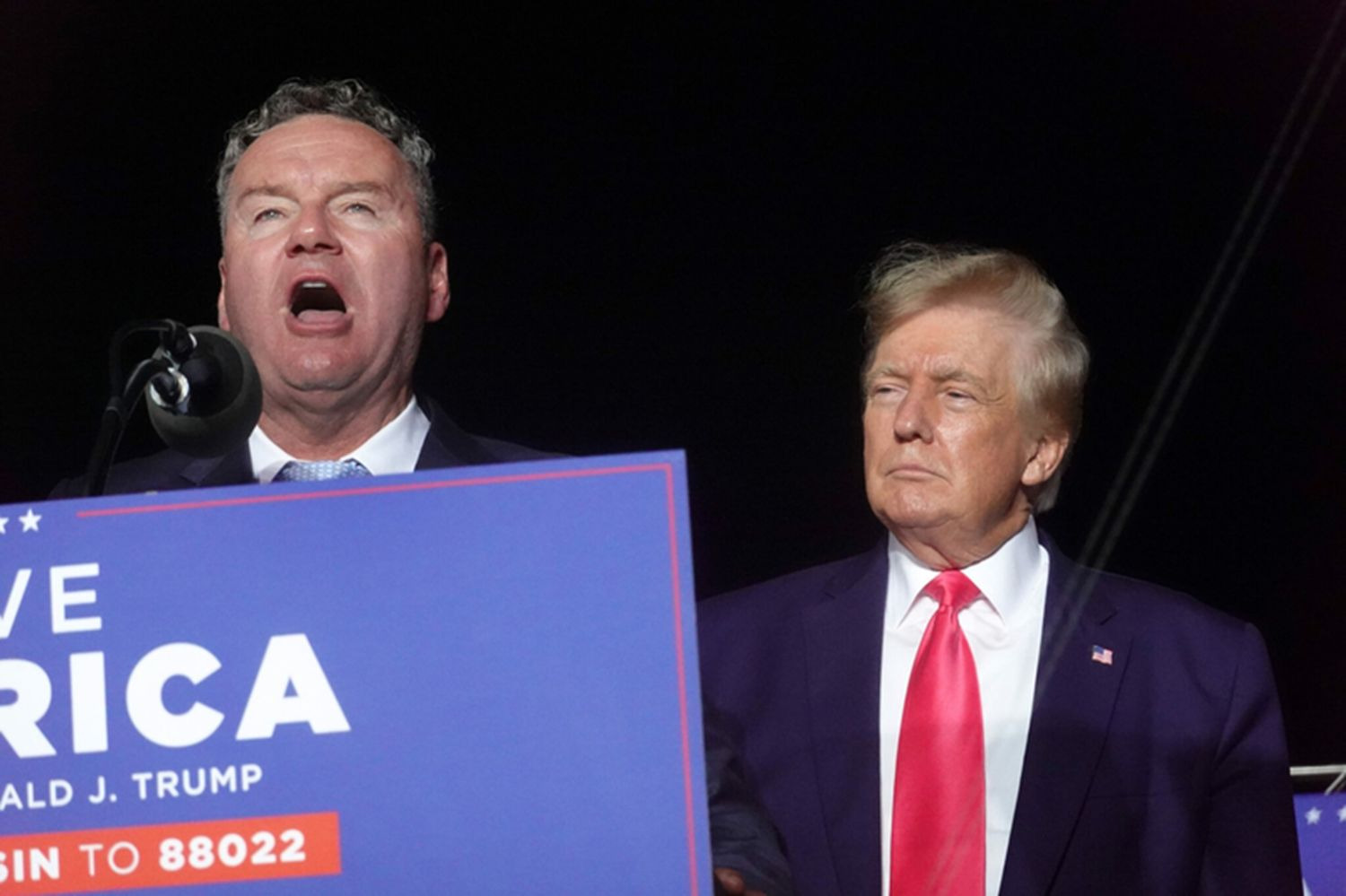 Several prominent Republican candidates who denied the results of the 2020 election lost their races on Tuesday, but other critical races featuring election deniers have not been called.

Going into Election Day, election deniers were on the ballot in around half of the races for governor and secretary of state and one-third of the races for attorney general, according to States United for Democracy. All three statewide positions play critical roles in overseeing elections.

While election deniers have so far fared better in races for the U.S. House, aligning with former President Donald Trump and denying election results did not prove to be a good electoral strategy for statewide races to control elections. 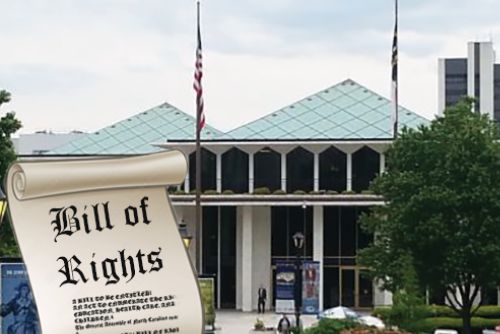 “The answer to all your questions is money.”

For well over 200 years, Americans have understood and widely accepted the concept of “judicial review” – the idea that the courts, and in particular, the U.S. Supreme Court and state high courts, will have the final say as to what laws and acts of government are and aren’t constitutional.

There have, of course, been many efforts to challenge and undermine the premise of judicial review. President Andrew Jackson and his allies infamously and shamefully ignored a Supreme Court ruling by forcing the expulsion of Native American tribes from their land – a reprehensible act that ultimately gave rise to the “Trail of Tears.”

And there have been numerous efforts by state-level politicians – most notably prior to and during the Civil War – to “nullify” federal authority.

8. Amid a major federal investment in electric cars, it’s time for states to step up, advocates say 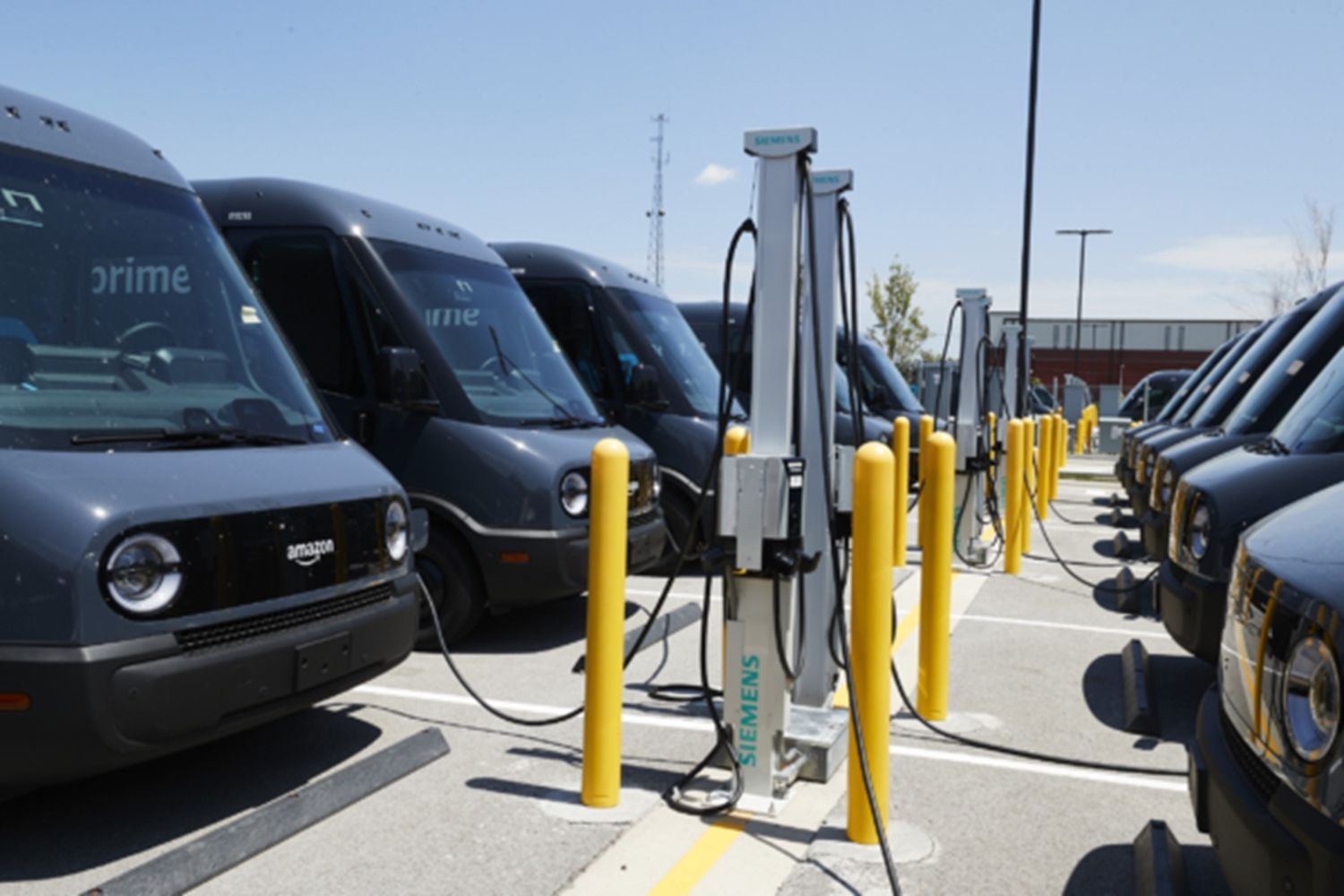 For years, electric vehicles posed something of a chicken-and-egg problem.

Mass adoption, seen as critical to cutting the largest single source of U.S. carbon emissions, couldn’t happen until the infrastructure to allow drivers to recharge wherever they were heading was in place. And those charging stations weren’t coming until more drivers switched to plug-in electric vehicles.

That’s one of the reasons why growth in electric vehicle sales was sluggish for much of the past decade, industry experts say.

Times are changing, however. 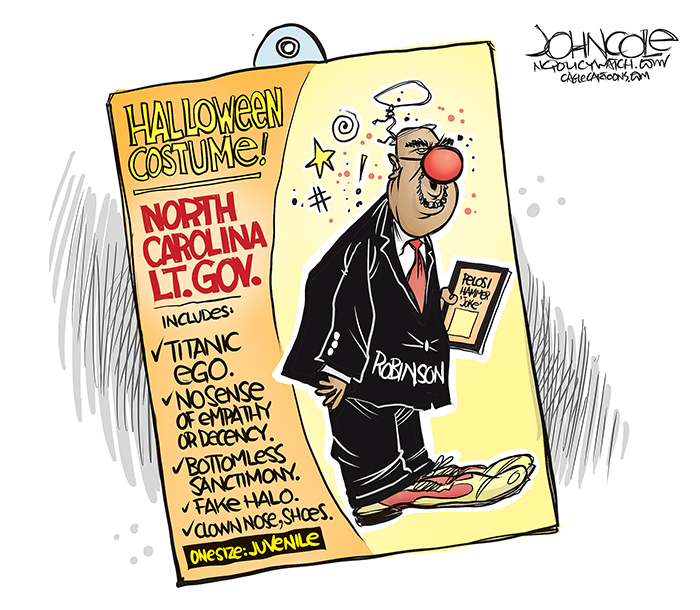