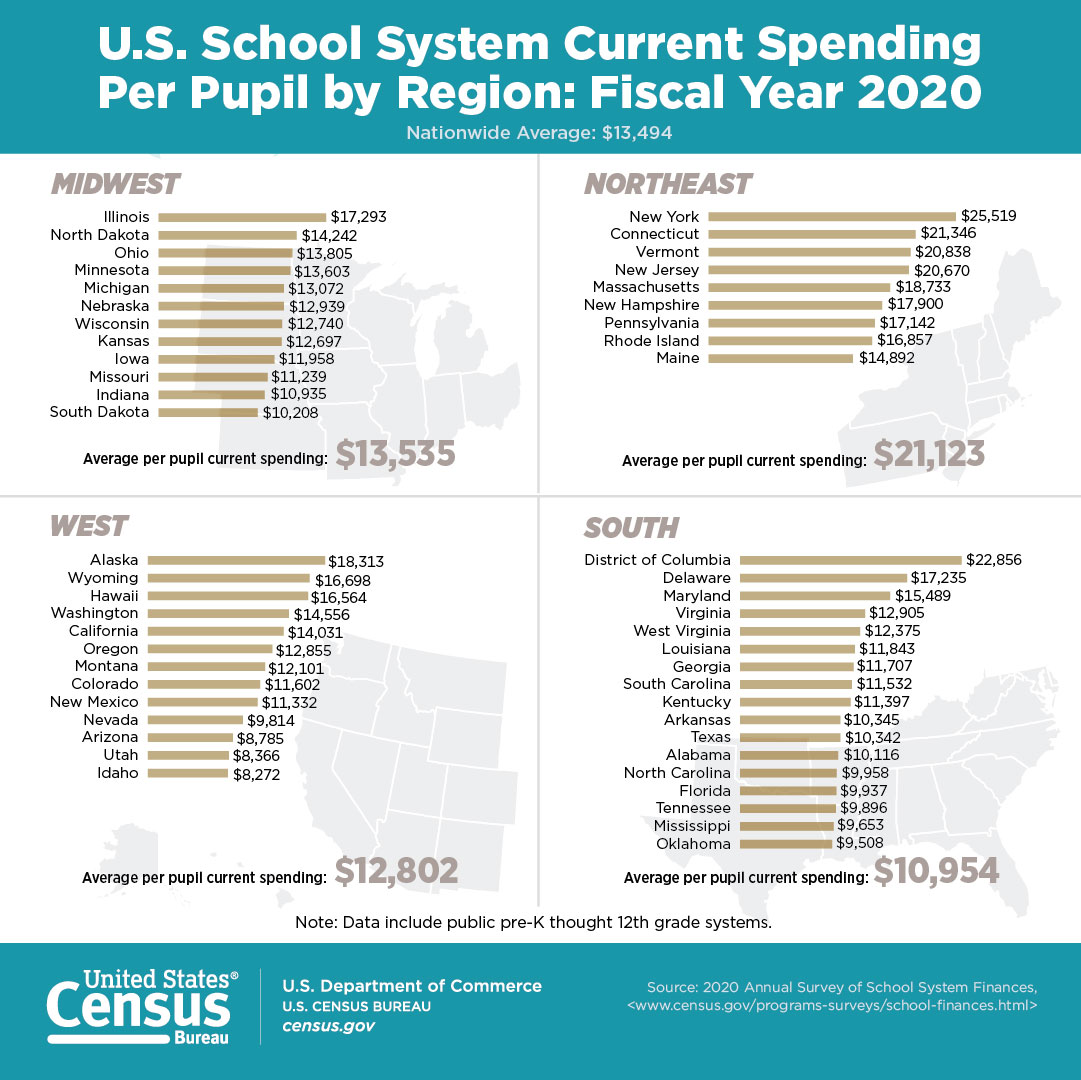 Investigative Reporters and Editors (IRE) announced the five finalists for its annual Golden Padlock Award this week. UNC-Chapel Hill made the list for
“a pattern of secrecy that includes paying hundreds of thousands of dollars to fight cases involving open meetings law violations and the disclosure of documents detailing campus sexual assault cases.”

IRE also cited the school’s investigation of its own faculty over a leaked donor agreement, a story first reported by Policy Watch last August.

“This year, the university targeted a coalition of its own journalism faculty after members filed formal requests seeking the university’s donor agreement with Walter Hussman, an Arkansas media magnate who gave $25 million to the journalism school and who also lobbied against the university’s hiring of Pulitzer Prize-winning journalist Nikole Hannah-Jones. The university rejected efforts to release the donor agreement for months, and after it was leaked to a reporter, officials launched an investigation into the source of the leak. As the school was renamed in Hussman’s honor and faculty members pushed for details, records released earlier this year showed the university attempted to access data on the hard drives of faculty without their knowledge. The names of those journalism faculty members, and the rationale for accessing their computers, was redacted.”

Other finalists for the award include the Arizona Senate, the U.S. Food and Drug Administration, Utah’s Department of Corrections and the City of Huntsville, Alabama and its police department.

The winner will be announced at the  IRE22 conference on Saturday, June 25, in Denver, Colorado.

UNC-Chapel Hill’s inclusion on IRE’s roll of dishonor is the latest in a series of public black eyes for the university.

In late April, the American Association of University Professors released a scathing report on the UNC System that could lead to sanction by the national group. The report’s sections on UNC-Chapel Hill focused on some of the same controversies cited by IRE.

Ronda Bullock speaks out against racial incident in Chatham County.

The event is a response to what the organizers contend are ‘’attacks’ by conservative leaders to “limit education” and to redress “race-baiting, bullying, disrespect and dehumanization” aimed at Ronda Taylor Bullock and her organization, working to extend anti-racist education (we are).

“Attacks against our North Carolina education system and those dedicated to educating our children have markedly increased over the past year and are becoming a disturbing trend,” Stephanie Terry, organizing director of Chatham Organizing for Racial Equity (CORE) said in a press release. “One of the biggest lies in this coordinated disinformation campaign attacking education is that critical race theory is about labeling individual people racist and divisive.”

The state’s Republican leadership has been critical of Bullock’s nonprofit in recent weeks, complaining that a contract between the nonprofit and the Wake County Public School System to provide six Millbrook High School teachers money to attend a UNC-Charlotte conference on disrupting the school-to-prison pipeline is inappropriate.

“This is wholly unacceptable,” House Speaker Tim Moore tweeted last month. “No North Carolina school should be teaching anti-American Critical Race Theory in our classrooms, much less competing for a grant from an organization focused on promoting CRT.”

Most educators say CRT, an academic discipline that examines how racism has shaped American law and public policy, is not taught in K-12 classrooms.

Bullock contends a critical race framework is necessary because it helps students to better understand the world around them.

“Teaching our children the truth aids in understanding how the ongoing legacy of inequality affects the country today, and fosters empathy to create a bridge to unite us,” Bullock said.

More than 2,700 students took part in commencement ceremonies over the weekend at the University of North Carolina-Wilmington.

Peter Hans, the President of the University of North Carolina System, delivered this year’s commencement address.

Hans told the Class of 2022 there is a “national happiness deficit.”

In a world filled with genuine problems, he urged graduates to limit their screen time, avoid chasing material possessions, spend more time outdoors and in conversation with friends.

‘So don’t let anyone tell you that this era is uniquely unsettled, that our challenges are truly unprecedented. Yes, there’s a war in Ukraine, inflation in our economy, climate change, a racial reckoning, and another worldwide pandemic that upended lives and caused profound grief for so many. These are real problems to be tackled and real losses to be remembered.

But keep a sense of scale. As President Barack Obama wisely counseled a few years ago, “the next time you’re bombarded with over-the-top claims about how our country is doomed or the world is coming apart at the seams, brush off the cynics and fearmongers. Because the truth is, if you had to choose any time in the course of human history to be alive, you’d choose this one. Right here in America, right now.”

You’ll be a far better advocate, citizen, and friend — far more able to fight for the things that matter to you — if you can hold onto that gratitude, maintain perspective, and find contentment in your own life. Be a happy warrior. It will ripple forth to many others.’

Click below to watch more from Peter Hans. You can watch the full rebroadcast of the May 14th ceremony  for UNC-W’s Ceremony College of Health and Human Services online here.

If you answered, “the column on the right” – potential funding increase for charter schools under Leandro – you would be correct. The $405 million of new funding that charters stand to gain from the long-running Leandro court case is more than 61 times the $6.6 million that North Carolina charter schools currently receive through federal Charter School Program (CSP) grants on an annualized basis.

You wouldn’t know this by listening to North Carolina’s leading charter school advocates who have been railing about proposed changes to CSP rules while keeping weirdly silent on the benefits Leandro. This misguided focus continues to undermine efforts to get charter school students the vital school supports they are owed under our state constitution.

As a reminder, Leandro is a 28-year-long court case establishing that North Carolina schools – including charters – are dramatically underfunded. Our state constitution guarantees all students the right to a “sound basic education,” yet lawmakers continue to fail to meet this basic standard. The courts have ordered North Carolina lawmakers to implement a detailed, research-based plan that would provide charter schools an approximately 45 percent increase in state funding by the 2028 school year.

The federal CSP grant provides supplemental funding for North Carolina charters ostensibly “focused on meeting the needs of educationally disadvantaged students.” North Carolina has awarded 61 of the state’s 203 charter schools five-year grants totaling $33 million. Funding for this program remains unchanged under the Biden Administration. However, the Biden Administration recently unveiled potential rule changes that have driven the charter community into a collective conniption. Their anger belies the modest nature of the proposed rule changes, which are largely centered on prioritizing grants for schools that innovate, collaborate with their community, and avoid contributing to racial segregation.

For some reason though, the North Carolina charter community continues to focus on the proposed CSP changes, while staying silent on the much larger issue of whether or not legislators will fulfill their constitutional duty to provide students with access to “sound basic” schools.